The National Museum of African American History and Culture (NMAAHC) is a Smithsonian Institution museum.

This appeal calls its recent opening a “momentous step forward in America’s understanding of who we are as a nation.” Part of that understanding comes from revealing some little-known history. As the teaser on the outer directs, “Uncover the forgotten stories …”

The letter inside begins on a different note than one might expect. Instead of celebratory, the tone is closer to sadness, disappointment or even a bit of anger.” “[U]nknown or forgotten” is how It refers to African Americans who achieved greatness and contributed much to the nation’s progress.

Then it begins a pivot... “[T]hat’s about to change,” it declares, thanks to the museum’s opening. The letter’s four pages focus on how the museum’s exhibits and programs spotlight and champion the stories of African Americans . 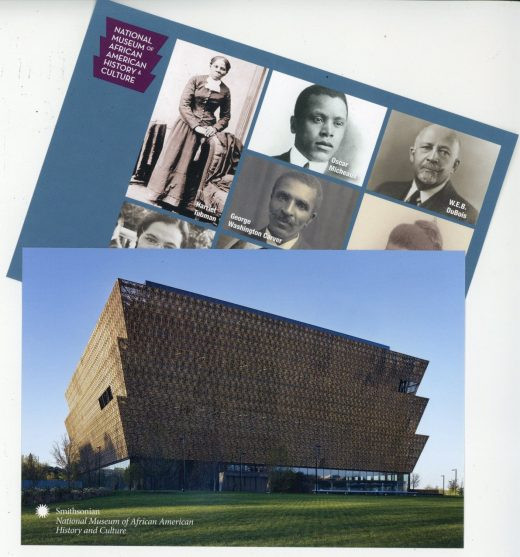 Two postcards are included in this direct mail package and support the “charter” membership campaign. One shows individuals whose stories are shared by the museum. The other is dominated by an image of the museum.

You can get a free PDF of this direct mail package, as well as a more in-depth analysis, courtesy of Who’s Mailing What!

The Takeaway
When used properly, a positive emotion can more effectively motivate people to act more than a negative one.