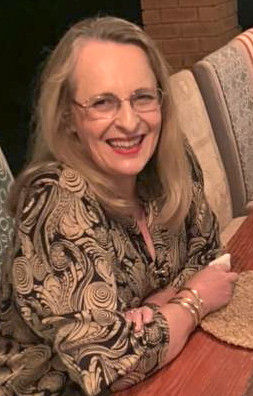 Some people have a job in the nonprofit sector and others devote themselves to the social causes that they are passionate about. For Kim Matthews, that 17-year devotion makes her NonProfit PRO’s Unsung Hero.

Matthews has worked for The Durban Music School in South Africa for 16 years — first as the fundraiser and later as CEO. Her fundraising abilities tallied 40 million rands (approximately $2.5 million) in donations for the school’s large hall and media center. As CEO, she teamed up with schools like the Open Air School, which educates children with physical disabilities, to teach its students a musical instrument. More than 150 students at that school are now taking lessons.

She also sits on too many boards to name here, but a few highlights include the KwaZulu-Natal Youth Wind Band, Paw-Paw Foundation and the Under 21 Church — all of which she serves as board chairperson. For the band, she strives to develop the ensemble and encourage diverse and disadvantaged participants to audition. Through her development project, she increased diversity with half of the band currently made up of young black musicians. The band’s talents have earned it first place at an international competition in Vienna, Austria, and New York City.
For the Paw-Paw Foundation, which helps orphans and vulnerable children in South Africa, Matthews started programs to train dogs for a K9 unit and to help prevent rhino poaching. She also runs the Under 21 Church out of the music school in hopes of helping youth find good employment as opposed to turning to drugs or prostitution.

On top of all of these commitments she found time to launch a new project, Ignite a Flame, that addresses youth mental health via crafting songs and poetry to share their thoughts on a virtual platform during the pandemic after noticing an influx of depression among young musicians.