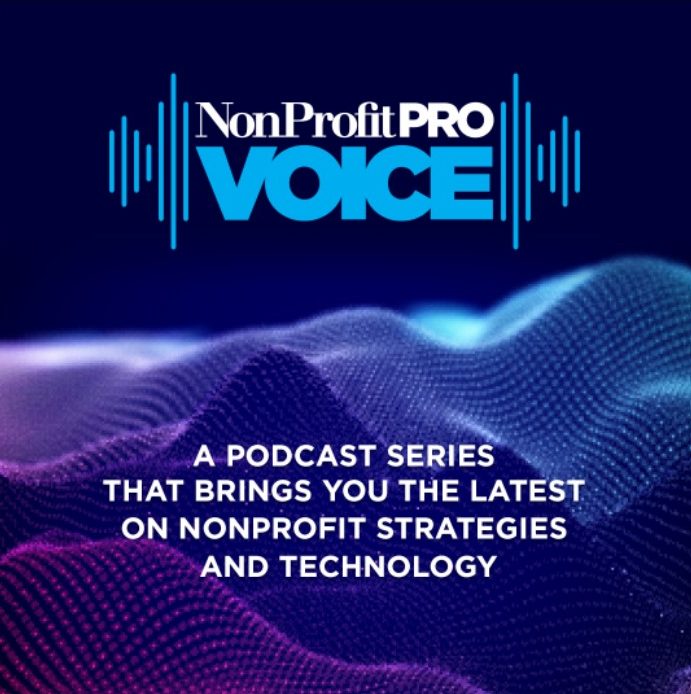 The NonProfit Voice Ep 74: How to Use Influencers to Gain Awareness on Social Media

TikTok is one of the  It Gets Better Project’s fastest growing audiences, so when the nonprofit needed to build awareness for its inaugural “50 States, 50 Grants, 5000 Voices” campaign, it recruited TikTok influencers to help spread the word.

“It was a hashtag-based campaign, called #FavoriteTeacher,” Olivia Laura, social media manager at It Gets Better Project, said. “And so we had some influencers create videos on their own channels using the hashtag and they told some stories about a teacher that really impacted them during their life. So a lot of them were funny, some of them were really sweet and inspiring. And then we had our own landing page on the TIkTok Discover page.”

In this episode of The NonProfit Voice Tech Series, Laura and Tiffany Rivers, senior social media director at Media Cause, join Mark Becker, founding partner of Cathexis Partners and editorial advisory board member of NonProfit PRO, to share insight into its new campaign that funds school-based projects to empower LGBTQ+ youth in all 50 states via corporate funding from American Eagle.

Listen to the episode to learn how the It Gets Better Project used TikTok to distribute $500,000 in grants across almost all 50 states with help from 104 million #FavoriteTeacher views on TikTok.

The NonProfit Voice Ep 73: The Importance of Building Your Nonprofit Tech Stack for 2023

The NonProfit Voice Ep 71: Finding the Right Educational Opportunities for Your Nonprofit Career

END_OF_DOCUMENT_TOKEN_TO_BE_REPLACED
Up Next
Other Channels