2021 Marketer of the Year: Nicole Williams 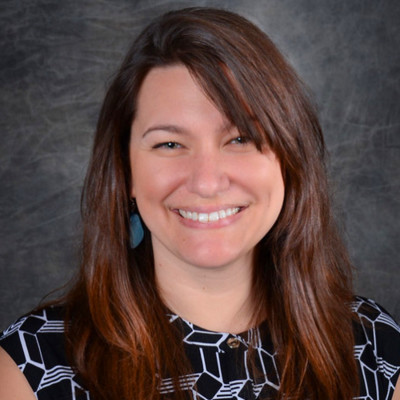 Marketer of the Year

Nonprofit success is a team effort, and that’s why Ronald McDonald House Charities Bay Area is making its second appearance (see her colleague here). Instead of marketing resources being devoted to an annual golf tournament, Nicole Williams, associate director of foundation relations and communications, pivoted the organization’s strategy and resources. That campaign earned her NonProfit PRO’s Marketer of the Year.

Among other areas, she focused on acquiring new donors, reactivating lapsed supporters and increasing existing donors’ giving levels via a multichannel communications campaign with a budget of $93,000. This was all in the midst of implementing new tools and technologies like a new WordPress site, simplified donate pages, Mailchimp platform and CRM.

Her team developed messaging around funding opportunities for basic needs as well as appreciation for local healthcare heroes, and strategies to cope with fears and burdens of a medical crisis.

Her small team executed cross-channel content that included increasing the frequency of social media posts by 89%, emails by 150% and COVID-19 relief and year-end appeals to 8,500 more people than in 2019. Those efforts along with the board’s Give for Kids Challenge that raised $850,000 helped to close the nonprofit’s projected $1.4 million shortfall.