We were the last of a small group of consultants who had met with the organization’s leadership to give them their take on how best to move forward. We were told that one of the consultants had recommended scrapping the peer-to-peer programs altogether and, instead, focusing solely on corporate engagements of one sort or another.

At the risk of being a hammer that sees everything as a peer-to-peer nail, we counseled that this would be a bad move. Removing the peer-to-peer portion of fundraising also removes eyeballs and human interactions valuable to sponsors. And, although corporate engagement has a place in a nonprofit’s fundraising portfolio, there are serious considerations to solely going this route, not the least of which is that the data around corporate involvement is sometimes, well—weird. 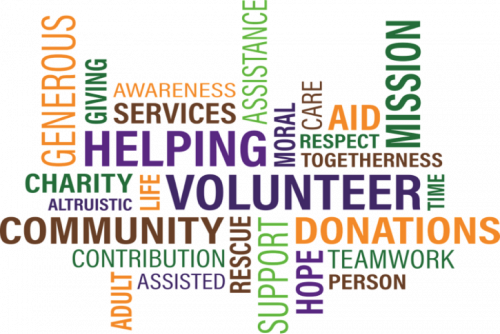 While an estimated $4 billion is donated annually through workplace contributions in the U.S., there are indications that this trend is in decline.

Many companies say that workplace giving is an important initiative for their employees. Of 120 companies surveyed by America’s Charities, 86 percent said their employees expected them to offer avenues for them to become involved in charitable activities, such as workplace giving. Most employers view volunteerism as an important way to strengthen the connection between employees and their communities. In our opinion, nothing is worse than self-reported data, unless it is second-hand self-reported data, which this was.

A recent study published in Nonprofit Management & Leadership looked at the strategies that worked best regarding fundraising in the workplace. Researchers examined employee donation behaviors and their beliefs about workplace campaigns.

When employers provided vehicles to make donations, two-thirds of employees surveyed made contributions through the workplace, but that accounted for only 17 percent of the total monies they donated annually to charity. Not exactly a statistic that screams enthusiasm.

Employer matching contributions was cited as a reason to donate, and more employees whose donations were matched reported giving (about 8 percent) and gave more when they did. Additionally, having been given a choice of nonprofits to support appeared to motivate giving.

Employees who earned more donated more in absolute dollars, as did those with more education. But surprisingly, unlike other studies which have consistently shown that women and older people are likely to give more, age and gender did not make a difference in the average amount donated.

But wait! There’s more. Here’s where things got even stranger…

Employees reported being more motivated to contribute when encouraged to do so by the company, although requests didn’t lead to larger sums being donated. And workers said they were less motivated to give when they heard about co-workers’ support to the charities. Further, recognizing employees publicly for their donations wasn’t a factor in co-workers decision to participate or to give more.

This is pretty surprising, because studies have consistently demonstrated that seeing others give makes people more likely to give themselves. In general, people behave more prosocially in public than in private.

All of this conflicting data leads us to think there is another factor at work, and we think it may be inadvertent coercion (or at least the perception of coercion) by leadership or the company itself. 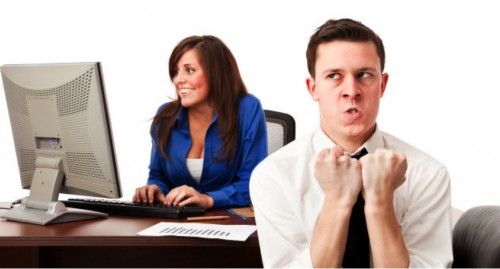 If you’ve done any work with PAC fundraising, you know that there are strict laws about whether you (the volunteer fundraiser) can solicit donations from a subordinate. You can only fundraise to company employees whom you do not supervise and are at or above your company employment status. These rules were not created in a vacuum but as a reaction to employees feeling forced to say “yes” when they didn’t want to do so.

Potentially, that same dynamic is at work in workplace giving programs that are not PACs, creating data that makes absolutely no sense. All sorts of mind games, conscious and not, are at work.

The takeaway? Corporate engagement programs can result in positive outcomes for employers, employees and the community. But they must be crafted with extreme care. Basing decisions on survey data taken from donors can be misleading and may lead to serious miscues.