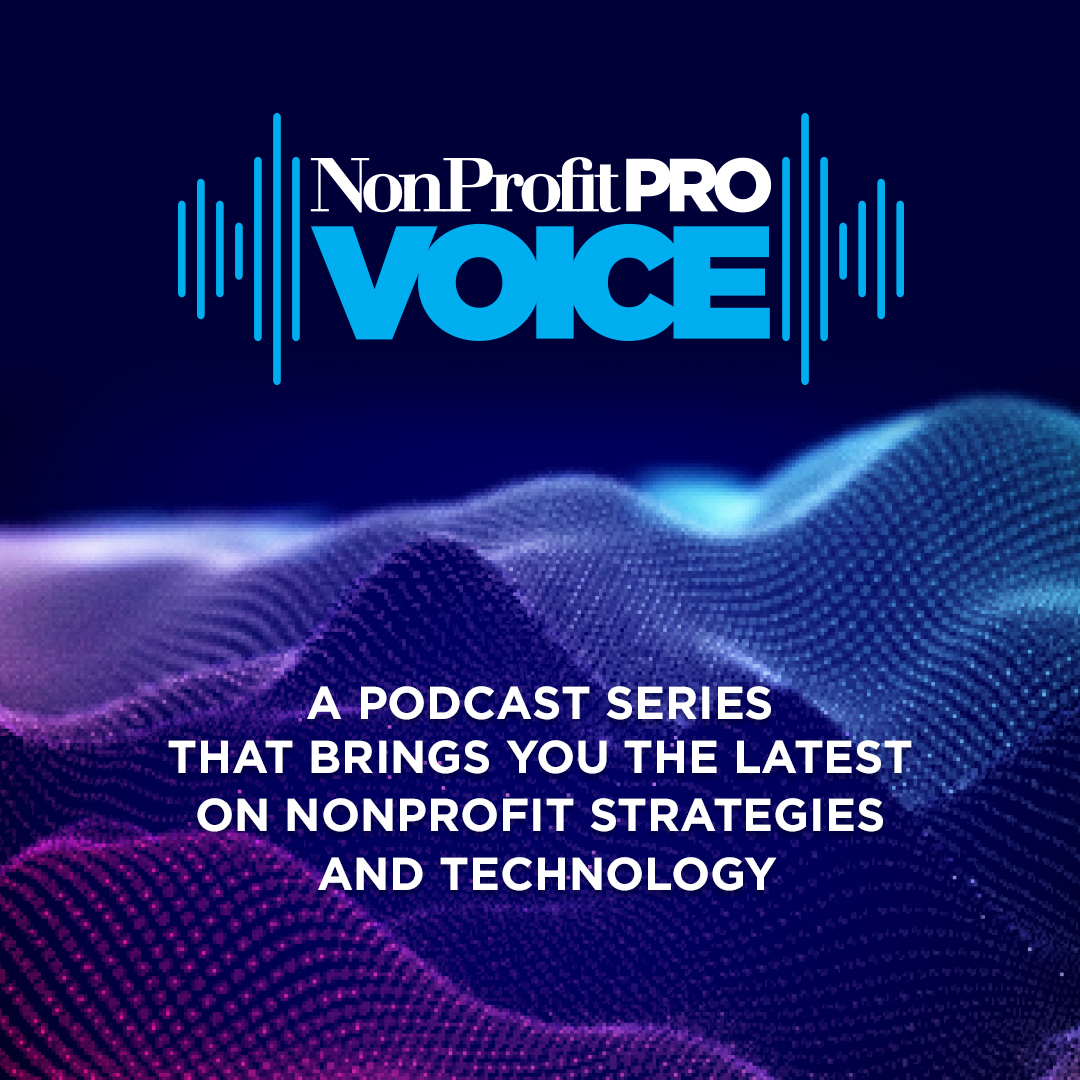 In this special monthly series of The NonProfit Voice, Mark Becker, founding partner of Cathexis Partners and editorial advisory board member of NonProfit PRO, will have conversations with prominent nonprofit organizations and industry thought leaders to learn more about innovative digital tools and how to navigate the rapidly evolving technology landscape.

In this episode of The NonProfit Voice Tech Series, Mark is joined by Shawn Olds, CEO of boodleAI, and France Hoang, co-founder and chief strategy officer at boodleAI, to learn more about how data enrichment can improve fundraising and save fundraisers time by allowing them to better understand their current donors, find more donors and even wealth screen donors, among other benefits. 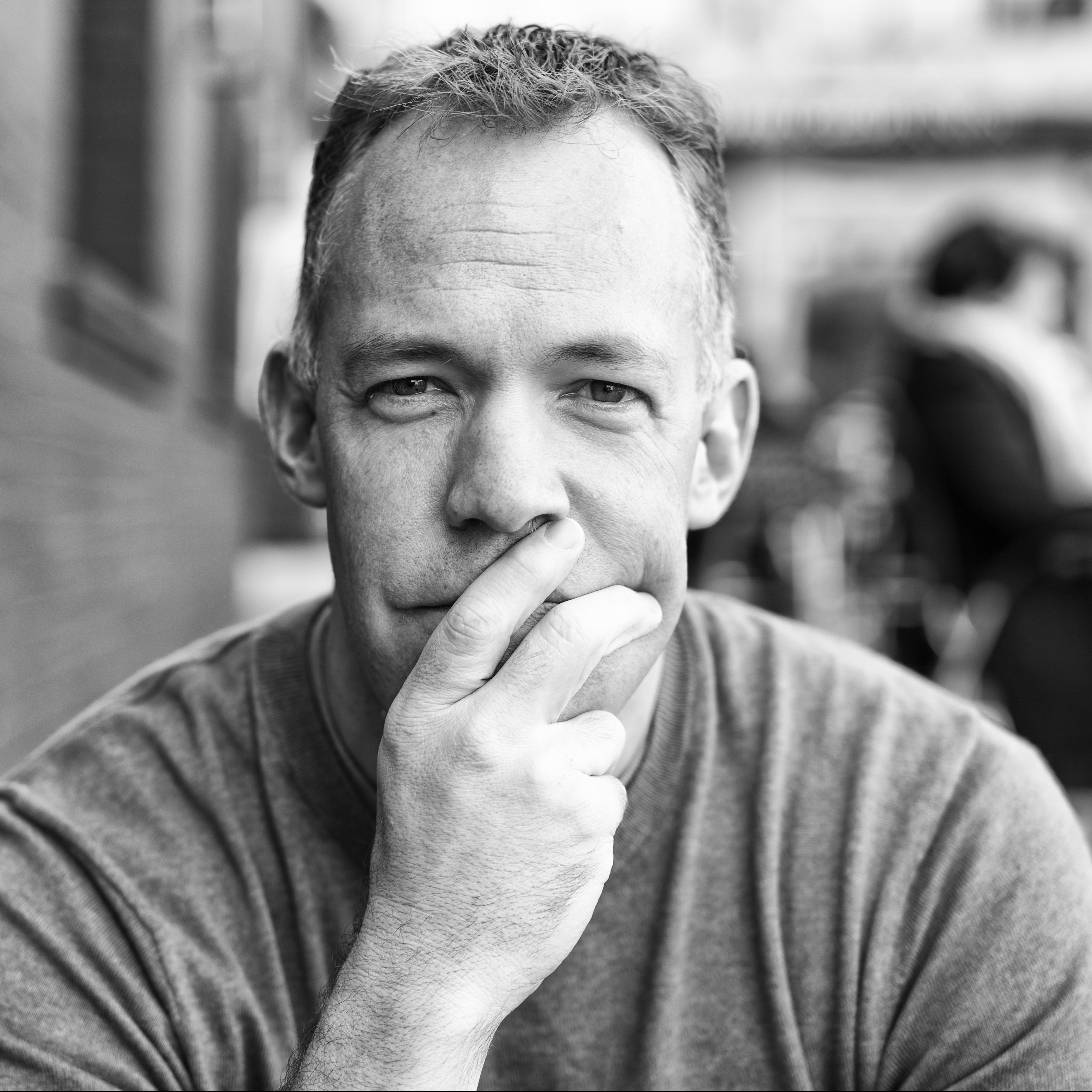 Shawn Olds is the CEO of boodleAI, which finds the best prospects in any contact list. It leverages proven AI/machine learning to rapidly model the untapped data sitting in organizations, along with billions of third-party data points, to help organizations achieve significant lifts in conversion, engagement, and retention rates through predictive analytics.

Shawn started his career on active duty in the 82nd Airborne Division, and was medically discharged due to an injury sustained during a parachute operation. He transitioned to the private sector as a logistics operations and technology strategy consultant. Shawn then helped to found a wireless media solutions company and served as the chief operating officer. After Sept. 11, 2001, he worked for the U. S. Department of States Bureau of Counterterrorism and then transitioned back to the private sector, working with PRTM Management Consultants (acquired by PwC) to build its private equity practice. Shawn was then recruited by TAQA, an Abu Dhabi Sovereign Wealth Fund, to serve as the chief procurement officer before co-founding and serving as the chief operating officer and managing director of The Belleau Wood Group LP, a merchant bank headquartered in Dubai.

Shawn also has served on the boards of directors for the National Collegiate Conference Association and National Guard Youth Challenge Foundation. He is also the founder and chair of the Veterans for National Service Foundation and serves on the Board of the Code of Support Foundation.

Shawn graduated from the U.S. Military Academy with a Bachelor of Science in computer science. He earned an Master of Business Administration from the Kellogg School of Management and a Juris Doctor from the Northwestern School of Law. 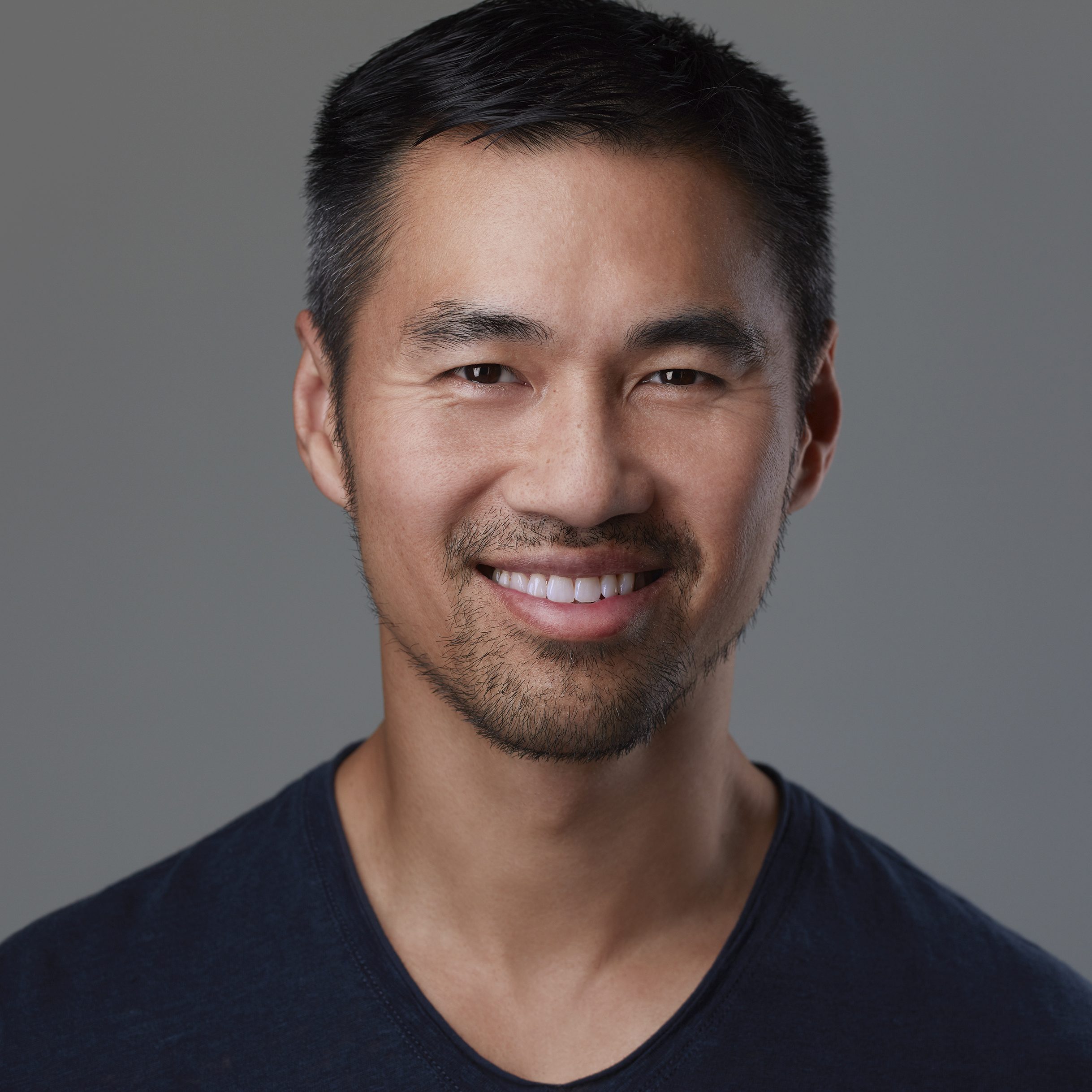 France Hoang is a veteran entrepreneur who has been on the founding teams of companies that have generated over $600 million of combined sales and employed over 1,200 professionals across the fields of law, aerospace, defense, government services and artificial intelligence.

France is the co-founder and chief strategy officer of boodleAI, a SaaS technology company that provides on-demand, people-focused predictive analytics. It leverages proven AI/machine learning to rapidly model the untapped data sitting in organizations, along with billions of third-party data points, to help organizations achieve significant lifts in conversion, engagement and retention rates through analytics.

France also has over 20 years of national security experience, with service in every branch of the U.S. government. He clerked for Chief Judge James E. Baker on the U.S. Court of Appeals for the Armed Forces and Judge Thomas Griffith on the U.S. Court of Appeals for the D.C. Circuit. President George W. Bush appointed him as an associate white house counsel and special assistant to the president. Then France mobilized in support of Operation Enduring Freedom where he served as the executive officer of a U.S. Army Special Forces Company on a combat deployment in Southeast Afghanistan.

France was previously deployed to the Former Yugoslavia during Operations Joint Endeavor and Joint Guard, and later served as the Deputy Chief of Police and SWAT Commander for Fort Leavenworth, Kansas. He also was a lawyer at the law firm of Williams & Connolly and briefly served as an Assistant U.S. Attorney in the Eastern District of Virginia. He currently serves as a distinguished visiting lecturer at the U.S. Military Academy in the Department of Law. 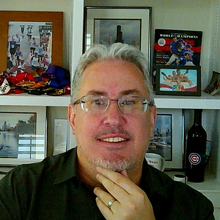 Mark Becker founded Cathexis Partners in 2008 to help nonprofit organizations get the most from their existing technology tools, implement new technology to address gaps and find the best overall approach to using technology to support their missions. He previously served as director of IT consulting at a fundraising event production company focused on nonprofits. Mark also serves on the editorial advisory board for NonProfit PRO, where he contributes monthly to his blog, “P2P Fundraising Essentials.”

END_OF_DOCUMENT_TOKEN_TO_BE_REPLACED
Up Next
Other Channels