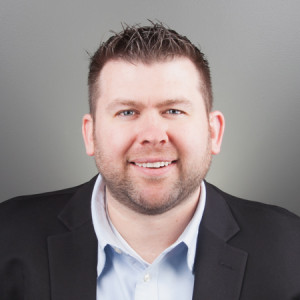 Andrew Olsen, CFRE, has been in the fundraising field for almost two decades and has raised over $200 million within that timespan. He has worked with organizations such as Save the Children, The Smile Train, Special Olympics, Best Friends Animal Society, St. Joseph’s Indian School, Children’s Hospital Los Angeles and International Fellowship of Christians and Jews. Previously, he served as VP of account management of Russ Reid, where he specialized in direct response fundraising and major gift strategy for domestic hunger and poverty relief organizations, which included Rescue Missions and Food Banks in the U.S. and Canada, The Salvation Army, and Catholic Charities.

Today, Olsen embarks on a new journey as VP of Newport One, a fundraising consulting practice, where he will play a key role in new business development, Newport One announced in a press release. The agency’s partner, Craig DePole, noted that Olsen is an award-winning fundraising strategist and business development leader, making him a great fit for its growing team of fundraisers.

“We are thrilled to have Andrew join our growing team of fundraisers. His depth of fundraising expertise, passion for his clients’ missions and commitment to client service is a perfect fit with Newport One,” DePole said.

Is It Time to Become an Independent Consultant?
Comments
Subscribe
Find Resources