Anatomy of a Direct Mail Control: International Campaign for Tibet

A long-time winning direct mail campaign calls on freedom-loving citizens to make a difference in the lives of others. 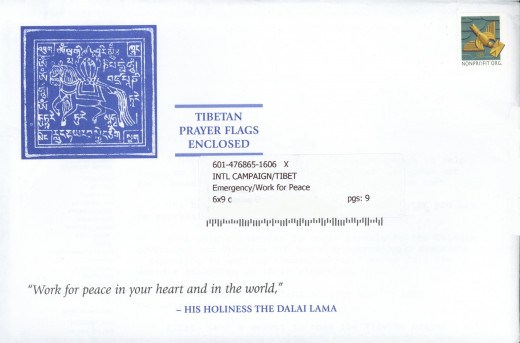 For almost 30 years, this group has advocated for the self-determination of Tibetans. Its work has largely centered on promoting their human rights, survival of their culture and negotiations with the Chinese government.

A previous Grand Control direct mail package (in the mail for over 3 years) used a Tibetan flag sticker to stir outrage against repression. It balanced that emotion with a lift note from the Dalai Lama urging peace, with freedom and democracy.

This effort was also mailed in a 6”x9” envelope. It included the lift note until 2015, when it was replaced by a much shorter quote from the Dalai Lama.

Its four-page letter is very similar to the previous effort. After listing Chinese actions against Tibet, it asks for help in affirming religious and cultural freedom. To that end, to “make a difference,” it includes a petition to the secretary of state of the U.S. 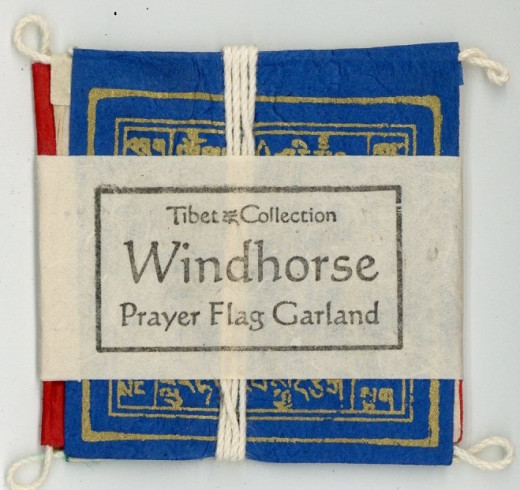 It’s the involvement device that marks the biggest change between the two direct mail campaigns. This one includes a pack of Tibetan prayer flags. Tibetans hang them for a variety of reasons, the letter says, when praying.

But their inclusion here is meant to symbolize the Tibetans’ struggle. And to make the connection, donors are asked to fly them.

The Takeaway
A plea from one of the world’s most respected voices can add power to any appeal.