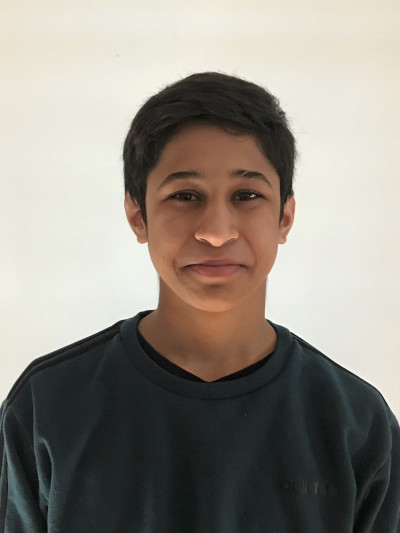 While most high-schoolers are busy worrying about passing their driver’s test or making the varsity team, Arnav Bhakta, CEO and president of Stem4Free, decided that he was going to take on food waste.

When Bhakta was a freshman in high school, he joined the wrestling team. However, his new hobby made him notice a glaring issue: food waste that happened as a result of cutting weight. Bhakta soon noticed food waste in his school’s dining hall and in the food industry overall.

So to find a solution, the sophomore founded Stem4Free, a food-rescue nonprofit that fosters the reduction of wasted consumable food on both a national and international scale and raises awareness about food wastage. Before going international, Bhakta partnered with local restaurants and businesses to distribute leftover food as donations to local food banks, food drives, homeless shelters and nursing homes.

Since its founding, Stem4Free, has grown from its humble beginnings in Andover, Massachusetts, into a multinational nonprofit that consists of over 235 volunteers in more than 40 cities internationally and six countries.

Bhakta has led Stem4Free to partnerships with more than 125 businesses, including Dunkinʼ, Starbucks, Panera Bread, Pret a Manger, Einstein Bros. Bagels, Little Debbie/McKee Food Group and local restaurants. Not to mention, he did it all as a full-time student. These partnerships that Bhakta worked tirelessly to create have aided Stem4Free in rescuing and donating more than 815,000 servings/meals of food. After just one year of being founded, Stem4Free has donated more than $4 million in food and raised more than $15,000 in monetary donations. His leadership has earned him the title of NonProfit PRO’s 2021 Rising Star.