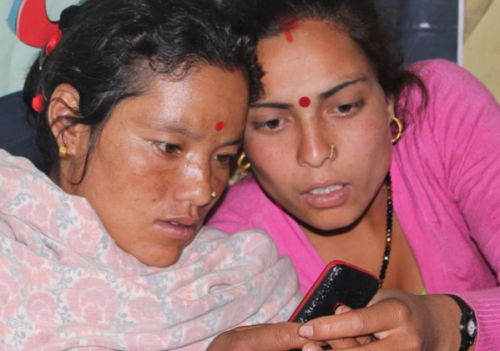 Remember the ALS Ice Bucket Challenge? It was one of the most successful fundraising challenges in recent times, with over $115 million raised, not to mention priceless public awareness. And the driving force behind that campaign? The enthusiasm of Millennials.

They’re a generation often criticized for being selfish and narcissistic, but, as with most broad brushstrokes, this doesn’t capture the reality. The truth is, Millennials are seeking causes they believe in.

There’s some debate around who Millennials actually are and, to make things even more confusing, the terms "Millennials" and "Gen Y" are often used interchangeably. A general consensus is that Millennials/Gen Y are the group born between 1980 through 2000, so current 17 to 37-year-olds. In regards to the Ice Bucket Challenge, Millennials were enthusiastic supporters, powering the social media machine that generated incredible results.

Savvy not-for-profits know that a young adult who becomes engaged today could contribute thousands of dollars over time and become part of a loyal supporter base. That’s why it’s so important for this generation to not only be aware of your organization, but to connect emotionally with your brand or cause.

In 2014, a report commissioned by Australian telecommunications company Optus titled, "Generation We Not Me," discovered that Millennials/Gen Y in Australia are contributing as much time and money, if not more, than preceding generations. The only things that have changed are their motivations and expectations.

The report found that the time and money given by Millennials to charitable causes is estimated to total more than AU$3 billion each year, with 94 percent of Millennials donating money to charity in 2013.

The report also found that Australian Millennials donate more than 16 million volunteer hours per month, which equals around AU$260 million. And 67 percent of Millennials volunteered in 2013, compared to 62 percent of Gen Xs and 64 percent of Baby Boomers.

In fact, grassroots volunteering, regular giving to charitable causes and creating movements (online and offline) are on the rise worldwide. And what makes this generation different from previous ones is the unprecedented speed with which they can mobilize vast numbers of people to advocate or fundraise for a cause. 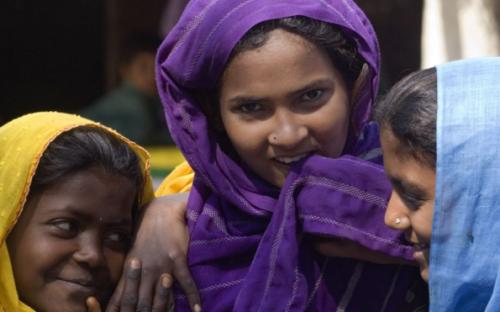 The Australian trend of generous Millennials is reflected around the world. U.K. charity affiliate scheme Give as you Live found that even though Millennial donors currently make up the smallest demographic, in regards to charitable giving (due to their age, level of debt and lack of disposable income), they are, nonetheless, the generational cohort most likely to increase charitable giving in the next 12 months.

This, combined with the fact that Millennials represent a larger population than Baby Boomers in many countries, indicates that organizations effectively engaged with this group will reap the benefits for years to come. 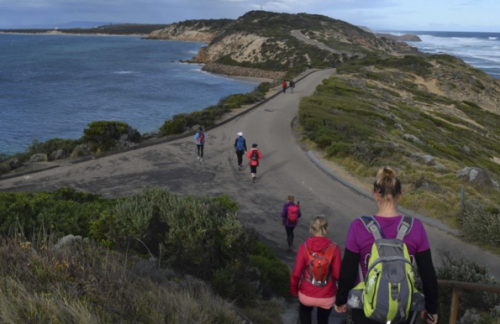 Before you convert a Millennial to a donor, it’s important to understand their motivations.

This is a group who value involvement and experience, so creating a sense of ownership around a fundraising activity can be the first building block of an ongoing relationship.

The Indiana State University Dance Marathon is a 36-hour dance marathon that takes place every November in the U.S. to raise money and awareness for pediatric care. It’s the second-largest student-run philanthropy in the world, and since they began in 1991, they’ve raised over $28 million for Riley Hospital for Children in Indianapolis.

The incredible results of this organization show that a fun activity allows this group to mobilize with incredible efficiency. It also gives the people behind it a huge sense of pride.

Many nonprofit organizations have effectively tapped into this idea of activities that promote fundraising. Oxfam has their Trailwalker event, Fred Hollows is supported by Coastrek and Fistula Foundation’s work has inspired many personal fundraisers—from benefit piano concerts to silk pillowcase sales. Other events like cycling races or movie nights can engage Millennials and allow them to build some fun factor into a fundraising activity.

The most important thing here is to remember is to let them run with it and make it their own.

These Are Investors in the Future

Millennials are also much more peer-driven than other generations and rely on recommendations, reviews and research, instead of advertising. In fact, only 1 percent of Millennials say that a compelling advertisement would make them trust a brand.

They’re engaged by storytelling, and they’re most likely to give when they’re inspired by an organization and when they can see examples of the long-term impact their gifts will have. This increasing hunger for transparency is because they see themselves as a vital part of making the world a better place. They’re not donors—they’re investors in the future.

Regular Giving Is Built on Trust 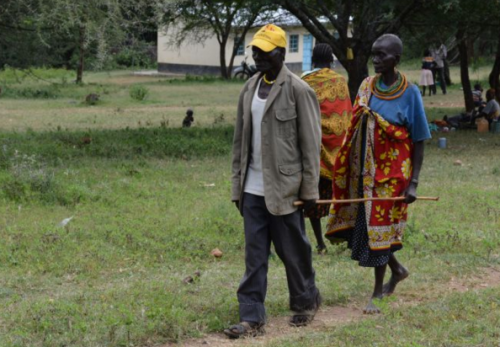 Once you’ve built a basic connection, it’s time to take things to the next level. All nonprofits need regular donors. We tend to focus on older generations for this, assuming they have more money, but younger generations are always seeking causes that sync up with their values.

The Optus report showed that 94 percent of Gen Ys have donated money to a charity or community group and 20 percent donate on a regular basis. And when they earn more, they give more: 25 percent of those earning over $100,000 donate regularly to charity. It’s a similar story globally: 52 percent of respondents to the "2013 Millennial Impact Report" say they are interested in donating monthly to a charity.

The desire to give regularly is a result of values aligning and a sense of trust. Being open as an organization and cultivating an authentic brand is an important part of connecting with any audience, but especially a younger audience who can sniff out fakery a mile away.

Given their ease with technology and expectations of access to information, Millennials demand all of this information in a digestible, easily understood and, if possible, entertaining way.

When your content hits these notes, it’s more likely to be shared with family and friends. And even if the content doesn’t get shared, at least it will be clear what you do and what you stand for.

In the U.S., overall donations to charitable organizations rose by 1.6 percent in 2015. By contrast, online donations grew by 9.2 percent. For many nonprofits, online giving doesn’t account for the majority of total contributions, but, if general online usage is any indication, it’s clear that digital donations are increasingly important.

Online donations have grown across all generations, but are largely attributable to Millennials who grew up using smartphones, laptops and tablets. For them, constant connection is a fact of life.

Whether they’re keeping in touch with friends or researching nonprofits, Millennials rely on Google and social media. These days, their journey with any brand increasingly starts on mobile, and successful Millennial engagement relies on a sleek and mobile-responsive website, as well as an understanding of the different ways that devices and platforms are used. 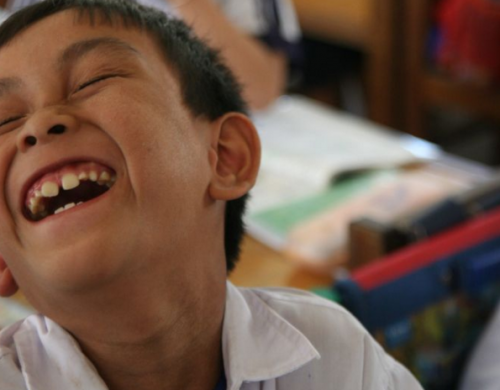 It can seem overwhelming, but engaging with Millennials has commonalities with the way we’ve engaged past generations. It’s still about delivering a message that sparks interest.

What’s changed is the platforms we deliver these messages on and the fact that this is a generation who has grown up with an incredible amount of information, as well as distraction at their fingertips. How will you break through? If you make your message clear, and you inform and interact with content that’s meaningful and thought-provoking, then you’ll encourage sharing and action. If you can nail this, then your organization has a decent chance of securing a whole new raft of young and vocal supporters.

Esha Thaper is a digital producer and works at The Fred Hollows Foundation, a nonprofit with the mission to end avoidable blindness across the world. The Foundation has consistently been named one of "Australia’s Top 5 Reputable Charities."

Find out more about The Fred Hollows Foundation or donate at www.hollows.org

Donor Identities Are Not Personas

The Vanguards of Social Change

Don’t Write the Older Donors Off