Charity Shaming—Maybe Not So Bad After All

Most of us are familiar with “charity shaming” at the checkout. It’s where you’re asked if you’d like to donate to XYZ Charity, as you’re standing there paying for your merchandise with a bunch of other people around. Being put on the spot to make a donation in this way—even a small one—can feel disconcerting. 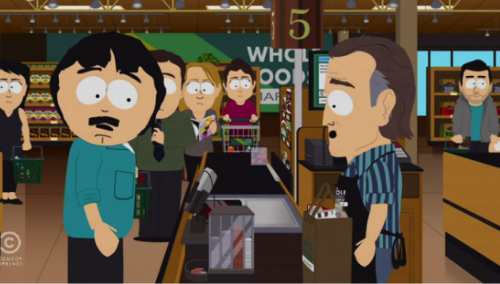 Nevertheless, it turns out that “checkout charity” has become a big business. According to Engage for Good, in 2016, over $441 million was raised in the U.S. by a group of 73 point-of-sale fundraising campaigns that each raised in excess of $1 million. In total, these programs have raised more than $4.1 billion over three decades, and it’s trending up. Between 2014 and 2016 the dollars raised increased by almost five percent.

Retailers sometimes shy away from participating in checkout charity because they are unsure about how their customers will react to being asked to donate when they are paying for purchases. The last thing they want is to create an experience that will depress sales.

A recent study published in the academic journal Cornell Hospitality Quarterly suggests that retailer’s reluctance to participate may be misplaced. Researchers from Cornell University conducted multiple studies where they surveyed customers at a fast-food chain restaurant immediately after they were asked to donate.

The two main findings were customers had positive feelings as a result of their giving, and running a checkout charity program was good for the restaurant’s bottom-line.

Customers experienced what psychologists call the “warm glow effect,” as a result of making a donation. Researchers believe that consumers associate this positive emotional state with the retailer, making it more likely that they will return in the future and spend more of their dollars there.

Surprisingly, the customers who refused to donate had no negative feelings about the store brand. Being asked to donate and declining had no bearing on their desire to return to the retailer in the future.

Good for the charity and good for the retailer means that checkout charity may be in your future.

Focus on Donor Retention This Year