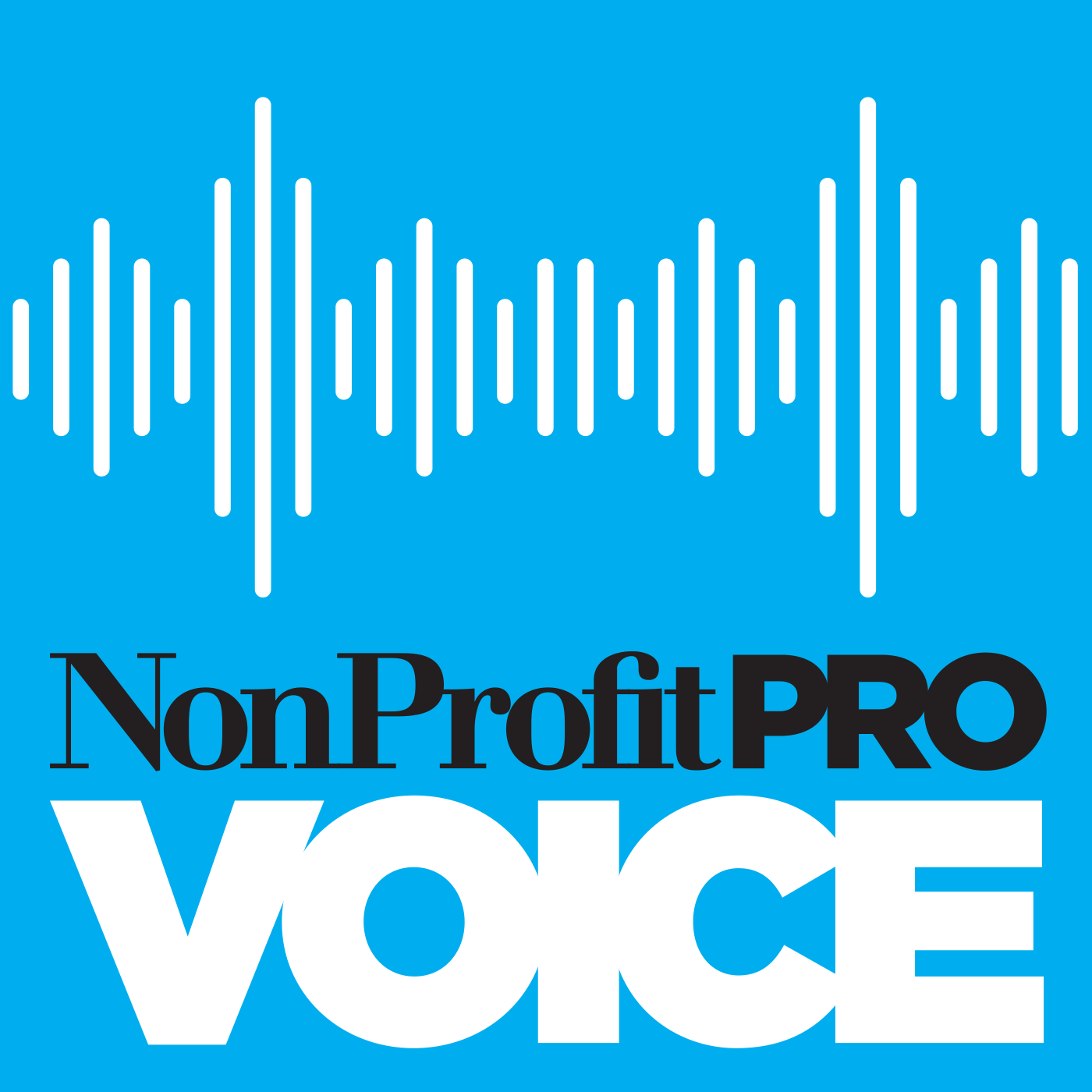 The NonProfit Voice Ep 9: What to Know for #GivingTuesday 2020

If nonprofits want to continue growing #GivingTuesday numbers year after year, they need to look at the trends and continue strategizing for growth and sustainability. In this episode of The NonProfit Voice, Nhu Te, editor-in-chief of NonProfit PRO, is joined by Martin Quessenberry, director of digital projects and innovation at Shriners Hospitals for Children, and Scot Chisholm, CEO of Classy, to talk about #GivingTuesday trends and how to plan for 2020. 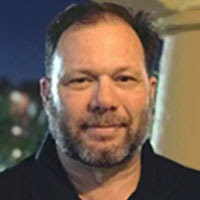 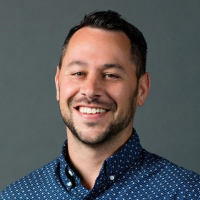 Scot is the CEO and co-founder of Classy, a social enterprise that creates world-class online fundraising software for nonprofits, modernizing the giving experience to accelerate global social impact. Since 2011, thousands of nonprofits have collectively raised more than $1 billion on the platform. Classy, a San Diego-based company, partners with over 4,000 nonprofit organizations, from the fastest-growing nonprofits such as Team Rubicon and The Trevor Project, to some of the largest organizations in the world, including The Salvation Army, Robin Hood Foundation and Shriners Hospitals for Children. When one of the largest cancer organizations refused to accept the money he raised during a pub crawl held to honor his mom, a two-time breast cancer survivor, Scot was inspired to start Classy to make it easier for anyone to support a cause that’s meaningful to them — and just as easy for organizations to make purposeful and lasting connections with their supporters. Scot’s recent recognitions include accolades from Glassdoor as a Highest Rated CEO, from San Diego Business Journal as one of the 40 Next Top Business Leaders Under 40 and one of the 500 Most Influential Business Leaders in San Diego, and from Businessweek as one of the Top 5 Most Promising Social Entrepreneurs. Scot currently serves on the board of directors of Street Soccer USA and previously served a four-year term on the founding board of directors of Team Rubicon, a veteran-led disaster relief organization. Scot is also an active investor, investing out of a fund called Tall Timbers that includes a public SaaS portfolio and private investments that include Change.org, Casetext and ASC San Diego.

END_OF_DOCUMENT_TOKEN_TO_BE_REPLACED
Up Next
Other Channels