Here’s a shout-out to Rick Christ at NPAdvisors for compiling these useful stats about seniors and their online habits. To read the full post (and sign up for this free, on-point newsletter) click here. * 65 percent of those 50 to 64 years old and 32 percent of those 65+ use the Internet. Only 22 percent of the 65+ crowd was online in 2004, and only 15 percent in 2000. (Pew Internet, Feb-March 2007) * Of those 65 years and older, 34 percent of men and only 21 percent of women are online. This is the only age group where men outpace women online.

A direct-mail provider in the Chicagoland area recently posed a question about an experience he had with a client organization. We had several fundraising pros tackle the question and ran a number of responses last week. This week, a few more. My company partners with many nonprofit organizations. Several of them annually ask us for donations back. We make it known that our policy is to review what we have done for organizations in December, and if a company wants us to make a donation they may [ask us], in writing, at that time. About six weeks ago, one of these nonprofits contacted us

It was 10 minutes past the time I was to meet someone in the lobby of the Sheraton New Orleans Hotel during the Nonprofit Technology Conference last month. I wandered through the atrium and took a seat alongside Rick Christ, president of NPAdvisors.com, and explained to him what was going on. “Twitter her,” Rick said. “Twitter her, and ask her what’s up.” I gave him the “blinkies” look — perfected during 22 years of parenting — that says, “What you have just said to me is so ridiculously out of the question that it is nearly incomprehensible.” To his credit, he held

[Editor’s Note: This article first apperared on NPAdvisors.com and outlines ideas presented to New Orleans-area nonprofits after Hurricane Katrina. Though born of a specific disaster, they also offer sound advice for any small nonprofit looking to find a place for the Web in its fundraising efforts.] Think cheap and quick. There are plenty of free Web tools out there, but don’t use any that take too long to learn. … Many large nonprofits need to “have” a Web site. A small nonprofit with no budget, no tech staff, who is literally digging itself out of the mud needs to only “do” online what produces

For this week’s Advisor, FS asked a number of agencies and other companies that serve the nonprofit fundraising sector for tips on making the most of the client/vendor relationship. Here are some of their thoughts. “The No. 1 thing we’ve found is to clearly identify every task, lay it out on a spreadsheet, get agreement before beginning, then update the spreadsheet weekly with the status of each project. This helps to pinpoint problems, document progress, track mission creep and keep clients happy. It’s a technique I took from my Disaster Incident Management System training. They call it a ‘Tasks in Progress’ list.” — Rick 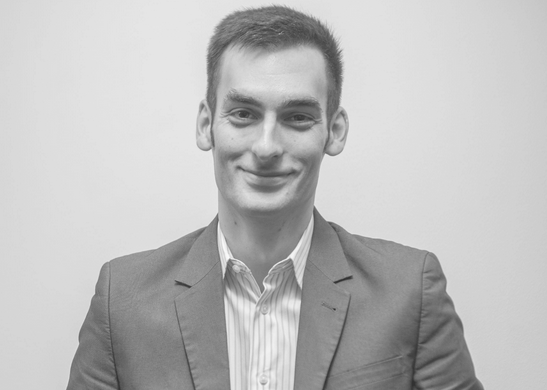 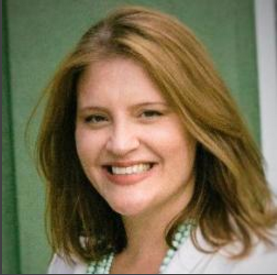 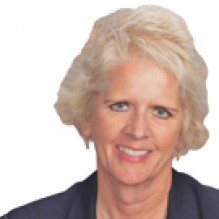 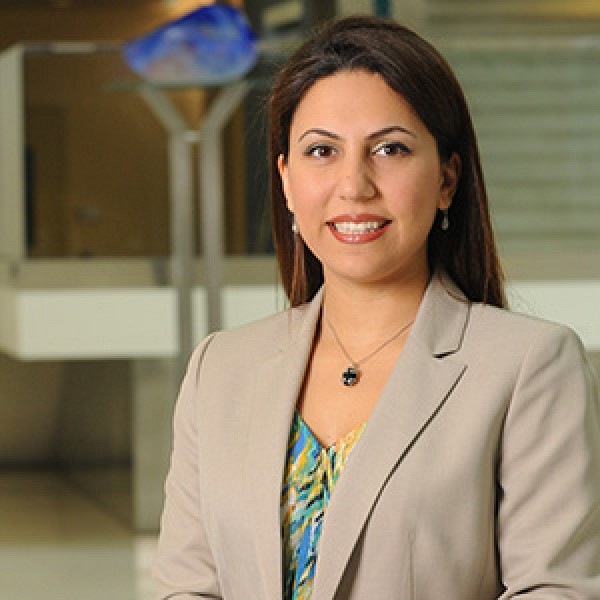