The best way to determine an organization’s need for a capital campaign is by doing a strategic plan that outlines the goals and direction of the organization for the next three to five years. That according to Corrine Sylvia, founder and president of Corrine Sylvia & Associates, who currently is campaign counsel for Pennsylvania’s West Chester Area Senior Center’s $1.5 million capital campaign and the Philadelphia-based Congregation Rodeph Shalom’s $10 million capital campaign. “Out of that strategic plan will come either capital items or programmatic items that you need to find funding for over and above what you raise for the annual fund, and 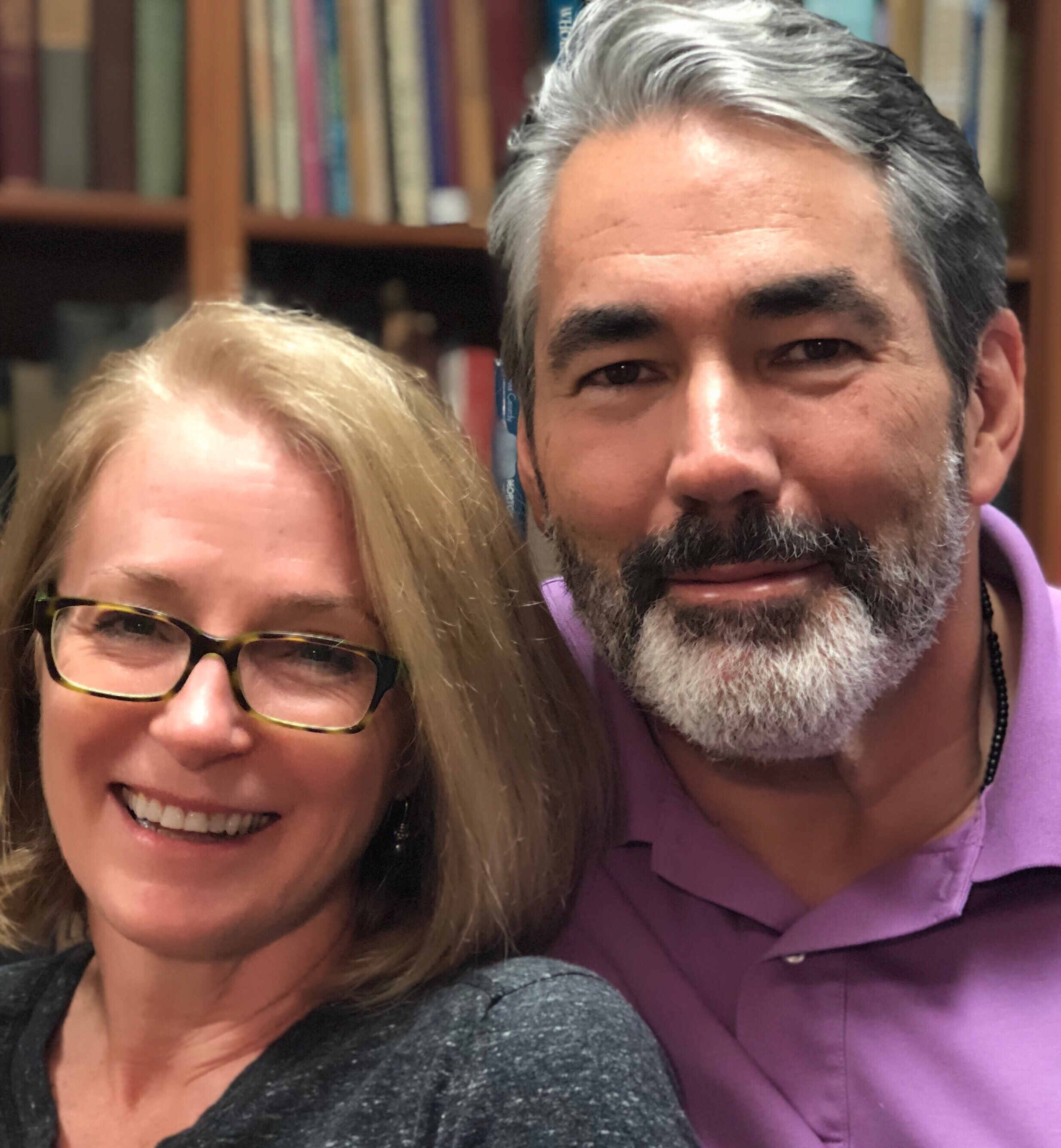 John Vranas
Career Advancement: Stay With One Org, or Move Around?

Carrie Stovall
Career Advancement: Stay With One Org, or Move Around?