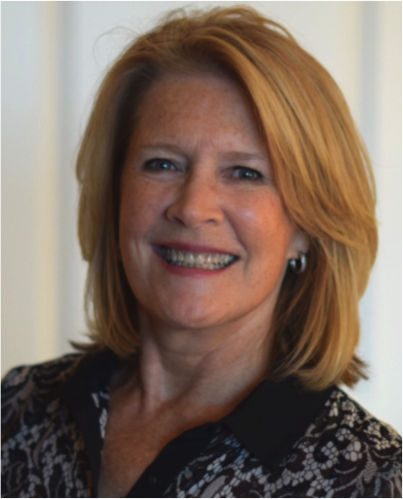 EGail PerryVisit Author's PageGail believes in parties first, rabble-rousing second, and having fun while changing the world. Gail Perry CFRE is an international fundraising coach, speaker, trainer and thought-leader. She is a leader in a new breed of fundraisers who are on the cutting edge of fundraising today. Her Fired-Up Fundraising approach, developed over the past 25 years as a nonprofit philanthropy expert, has helped organizations raise hundreds of millions in gifts. Gail's practical and refreshing approach to raising money in today's world is based on the very latest innovative fundraising strategies. An inspirational and popular speaker, she leads energizing fundraising workshops and board retreats around the globe. She particularly enjoys working with nonprofit board members, introducing them to a new perspective on fundraising and ways they can be successful at it. Gail's book, Fired-Up Fundraising, has been called the "gold standard guide to building successful fundraising boards." Gail got her start in fundraising at Duke University, and then went on to lead fundraising at the Kenan-Flagler Business School at the University of North Carolina at Chapel Hill. You can read Gail's weekly blogs at FiredUpFundraising.com, and also find her provocative articles at FundraisingSuccess, Guidestar, and Capital Campaign Magic. 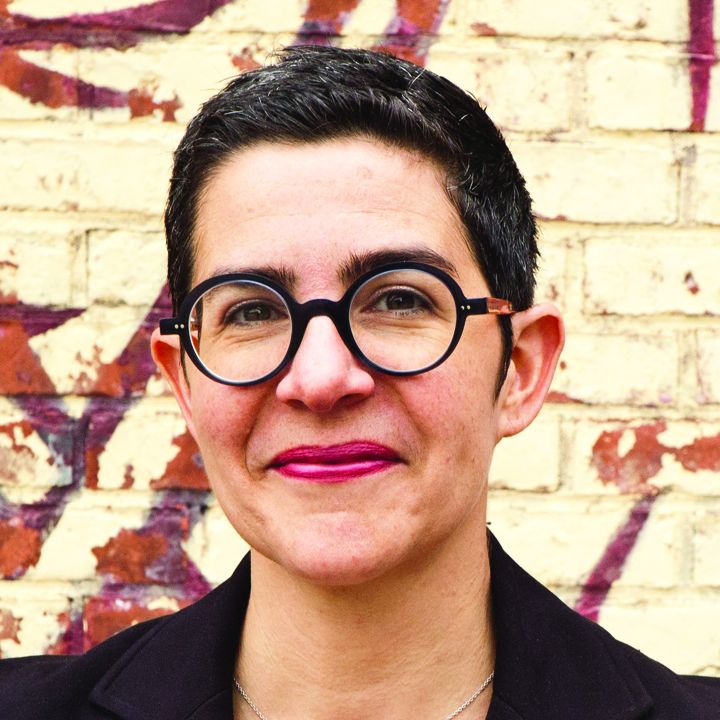 A higher estate tax, as envisioned in a proposal released by President Barack Obama this weekend in advance of Tuesday’s State of the Union speech, would spur more charitable giving in the form of bequests and charitable trusts, according to some nonprofit tax experts. An estate-tax increase would provide a huge benefit to charities because donations to these groups would become the only easy way to legally avoid capital-gains taxes, according to Len Burman, director of the Tax Policy Center.

WASHINGTON (AP) - Fresh off his strongest fundraising month this year, President Barack Obama is looking to raise millions of dollars from celebrities and wealthy donors in California with just one month left in a tightening race.

Fundraising reports filed last week by the presidential campaigns show President Obama with a slight advantage in fundraising last month, while Republican Mitt Romney has the edge by some other measures.

But Obama outraised Romney, especially when you look at the campaign committees themselves. Donors gave nearly $71 million to Obama for America in August, while Romney for President raised only $27 million.

President Barack Obama squeaked out a fundraising victory over Mitt Romney in August as the candidates gear up for the final stretch of their closely contested campaign.

President Barack Obama’s trip to San Antonio and Austin brought in about $3.5 million in campaign donations, breaking his previous single-day fundraising record in Texas of $2.1 million.

The president took a break from campaigning in vital swing states to visit deep-Red Texas Tuesday because it is still a good source for fundraising, according to the Washington Post.