One of the largest food banks in the U.S. uses several good techniques in this direct mail appeal.

St. Mary’s was founded in 1967 and bills itself as the “world’s first food bank.”

This direct mail campaign, sent to its house file, features a large image of a little girl on the front of the envelope.

The teaser explains: “All Emily had to eat was crackers and jam.” The donor is directed inside for “her heartbreaking story.”

The letter’s Johnson Box teases the story further: “Emily’s mom was frantic. How would she feed her hungry child?”

The body of the letter tells of a mother, Anna, who lost her job and became destitute. Crackers and jam were often the only meal for her and her daughter.

But the story takes a turn. “Thanks to generous friends like you,” it continues, families like Anna’s get just enough help to get back on their feet. 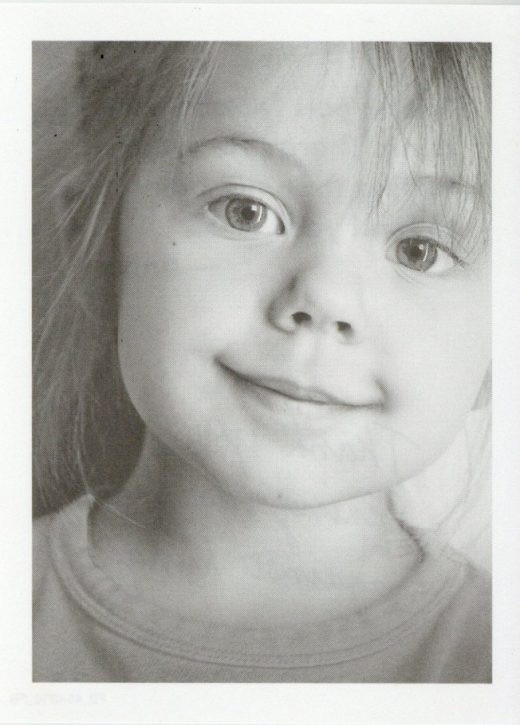 A final visual element helps complete the picture of how their donation makes a difference. Another, separate black-and-white snapshot shows a smiling Emily.

You can get a free PDF of this direct mail campaign, as well as a more in-depth analysis, courtesy of Who’s Mailing What!

The Takeaway
Contrasting images can say much more than words.

How to Save on Postage When Rates Increase in July

How Can QR Codes Help You Generate More Donors?

Is There Room for Monthly Giving in Your Fundraising Appeals?
Comments
Subscribe
Find Resources