Art serves many purposes, as this direct-mail membership campaign shows. 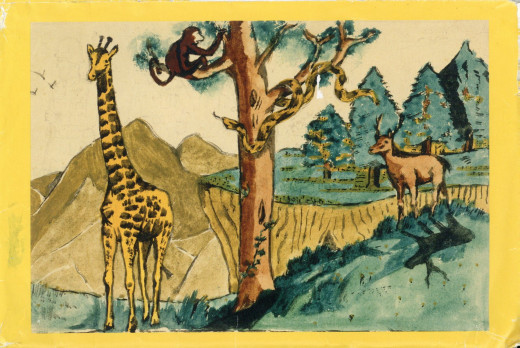 The U.S. Holocaust Memorial Museum, dedicated in 1993, is the country’s official memorial to the Holocaust. This direct-mail package is one of several controls that has been used to drive membership over the years.

Like some efforts, the outer showcases art, placed here on the non-address side of the 6”x9” outer envelope. But there’s nothing to identify the artist or the name of the work. And the other side merely includes a teaser: “Free Note Cards Enclosed.”

The writer of the two-page letter inside sets the tone by relating his story, starting when he was a teen. His name is Simon Jeruchim.

From a teacher, he received a “simple gift of paint and paper.” It was, he writes, because of his “passion for drawing.”

At the time, he was hiding from the Nazis in occupied France. His parents were gone, murdered at Auschwitz. This gift allowed him to draw “the simple beauty that surrounds us in daily life.”

As an adult, Jeruchim agreed to donate his work to the museum. He thought it would be a way to testify “for all time” to the lessons of the Holocaust. And it’s that art that graces the envelope and the note cards in the package. 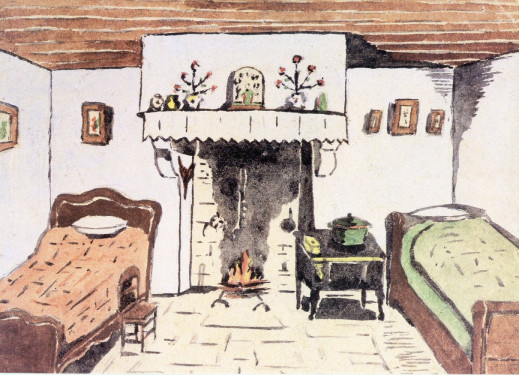 His drawings not only represent the existence of the Holocaust in the face of denial and hatred. They also, along with membership, stand for hope, he says.

You can read for yourself the entire persuasive argument the U.S. Holocaust Museum uses by downloading a free PDF of this direct-mail package, courtesy of the NonProfit PRO Marketing Intelligence Center.

The Takeaway
Images can be powerful. But words—and especially personal stories—are vital to motivating action.