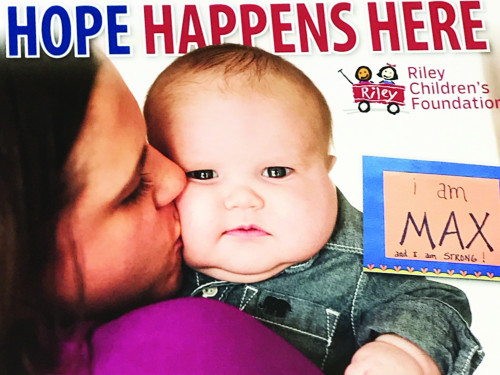 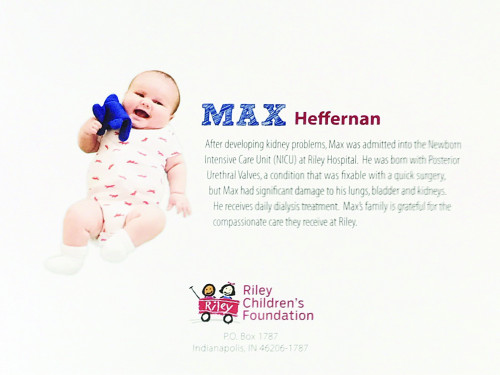 Why It Won
Riley’s Children Foundation, the fundraising arm of Riley’s Hospital for Children, aimed to introduce an additional touchpoint to their target audiences, which comprised of current and one-year lapsed donors, supporters giving at least $1,000 annually and under $1,000 prospects. Until this appeal, their audiences were only receiving one direct mail campaign per year.

With the organization’s personalized handwritten card package appeal that featured an adorable Max, it was able to launch a second direct mail campaign successfully that generated about a 63 percent at calendar year end from the same audience, with no decrease in giving in that same calendar year end. Additionally, the cost to raise a dollar was significantly low at just $0.16.