MINNEAPOLIS, April 15, 2009 — To help those affected by the economic downturn, the Pohlad Family Foundation has pledged $20 million to help small businesses retain jobs and plan for future growth, improve neighborhoods hardest hit by the housing crisis, and ensure critical nonprofit services for families.

The McKnight Foundation is announcing today that it will spend an unprecedented $100 million over the next five years to attack global warming worldwide.

Museums, theaters and operas, already reeling from the recession, are having a tough time attracting support amid perceptions that vital services like soup kitchens and homeless shelters should receive funds first.

Dr. Kurt Amplatz invented a cardiac device that closes abnormal holes in children's hearts. Now, his daughter has donated $50 million to close a gap in the budget for the new University of Minnesota Children's Hospital. 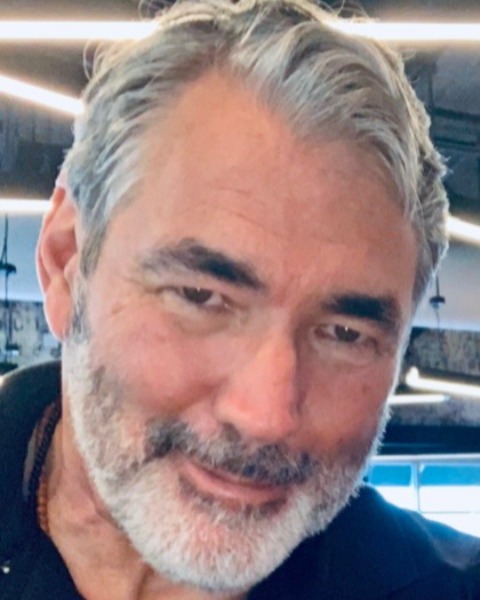 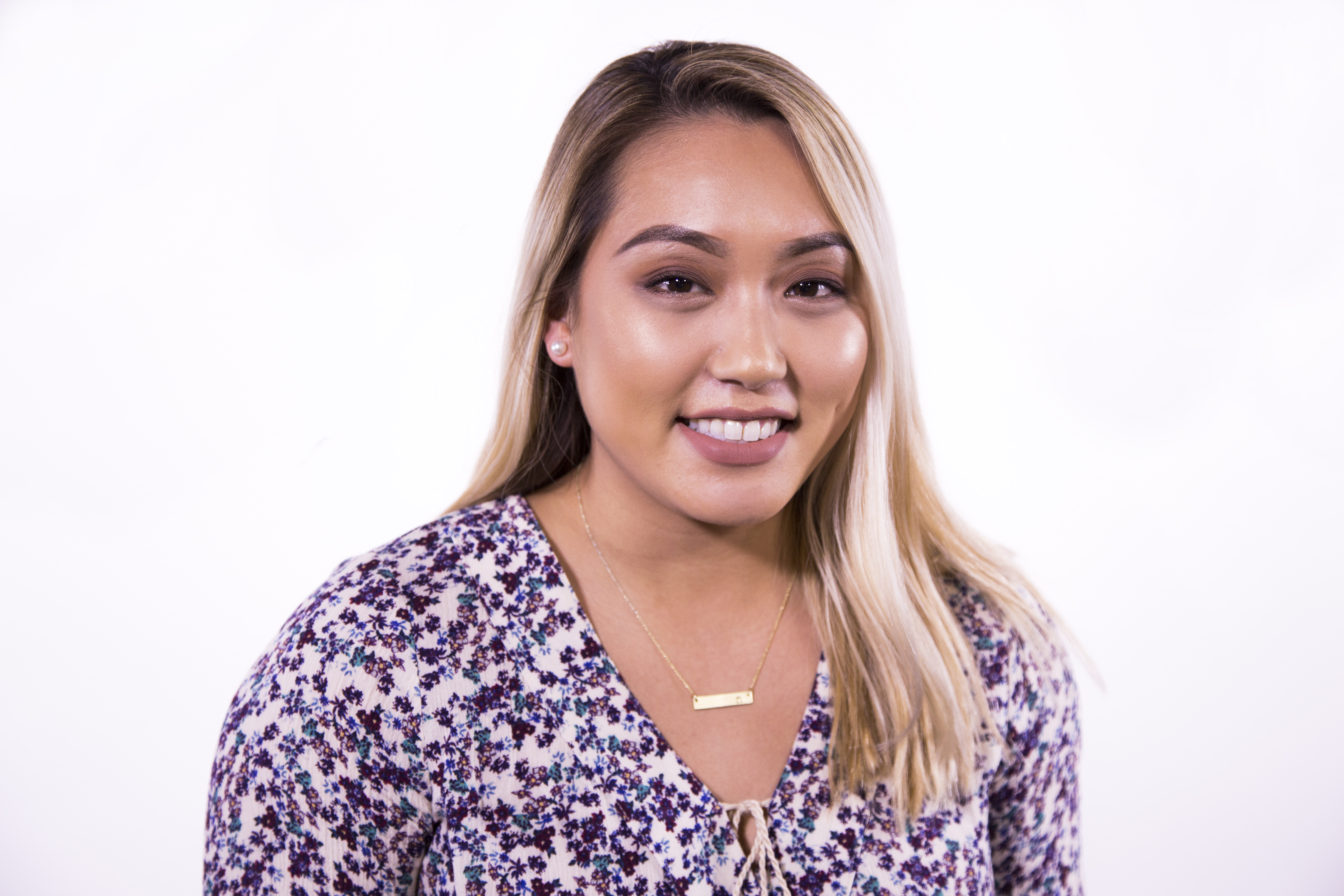 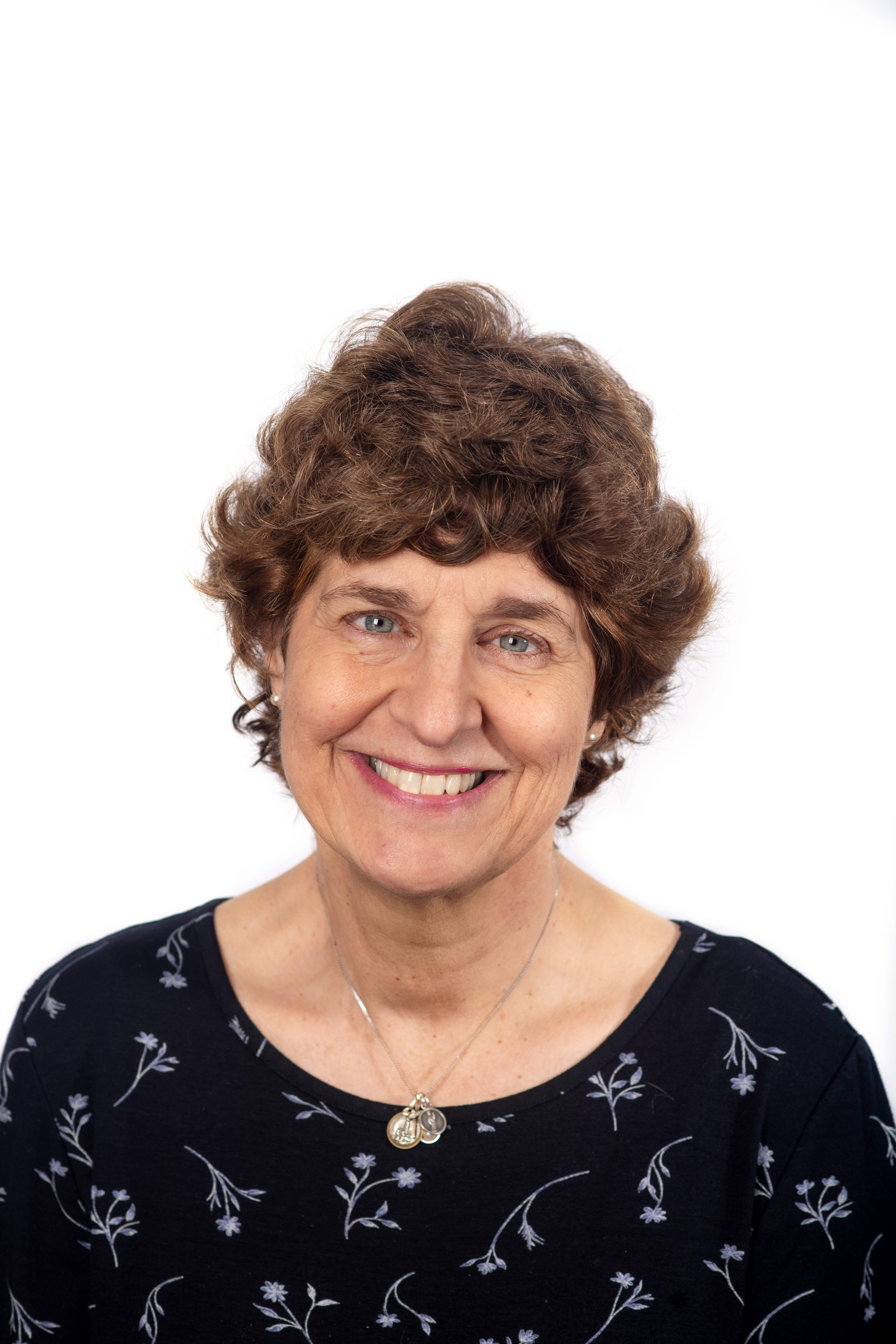