OMAHA, Neb., October 26, 2009 — infoGROUP (NASDAQ: IUSA), the leading provider of data driven and interactive resources for targeted sales, marketing and research solutions today announced it is leveraging the Company`s knowledge and expertise in the nonprofit arena by combining May Development Services and Triplex to create infoGROUP Nonprofit.

Omaha, Neb., September 30, 2009 — Ending September’s Hunger Action Month on a high note, a celebrity supporter of Feeding America announced ConAgra Foods Foundation’s new $10 million commitment to Feeding America at its “Rock a Little, Feed a Lot” concert Tuesday night featuring Sheryl Crow, Ben Harper and other performers. ConAgra Foods Foundation’s contribution is the largest donation ever made to fight child hunger with Feeding America and will help the organization meet the needs of the more than 12 million children in America – one in six – who are at risk of hunger across the country.

OMAHA, Neb., July 22, 2009 — While SponsorPark is well known for connecting firms seeking sponsors for events and programs with potential sponsors, the website is also making a name for itself creating the first online community bringing together all facets of the sponsorship industry.

July 16, 2009SponsorPark Offers Organizations 10 Key Tips to Finding a Sponsor for Their Next Event or Program

OMAHA, Neb., July 16, 2009 — Finding a sponsor for an upcoming festival, fair or non-profit program has become a lot more difficult with the downturn in the economy. Not only are corporate sponsors more limited in the amount of dollars available for potential sponsorships, but they are also more careful in measuring a return on investment from their sponsorship and charitable donation dollars. 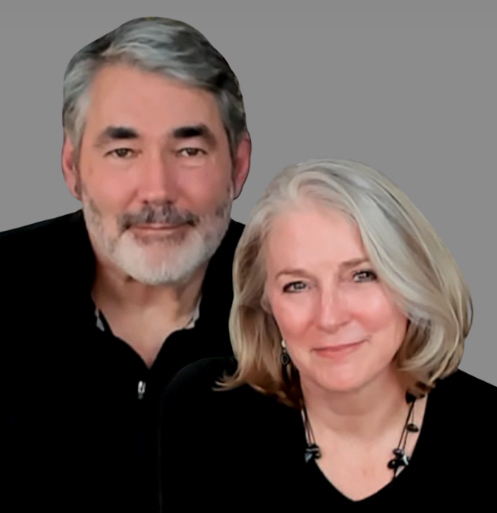