A look into the evolution of Extra Life, the innovative livestream fundraising program from Children’s Miracle Network Hospitals

However, fundraising events have been in the forefront in the peer-to-peer space for the nonprofit sector, and many organizations have gained a chunk of their revenue from fundraising events. But with the pandemic that has shifted our world in ways we never expected, it has significantly impacted the health and wellbeing of the peer-to-peer landscape, making it impossible to have in-person events. But… was the shift from in-person to virtual events inevitable to begin with? 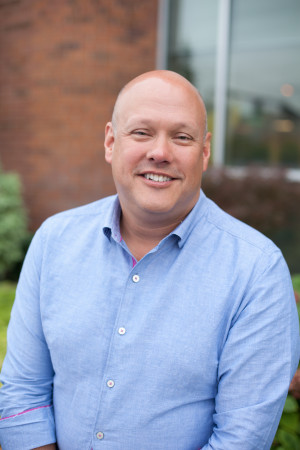 One program of note in this year’s PeertoPeer Forum's “Peer-to-Peer Fundraising Thirty” is Children’s Miracle Network Hospitals’ Extra Life, a virtual peer-to-peer program that empowers gamers to play in support of CMN Hospitals. The program raised $15 million in 2019, a 11.11% increase from its $13.5 million raised in 2018. In this cover story, Clark Sweat, COO of CMN Hospitals, shares the evolution of the organization’s renowned Extra Life program and talks about the future of peer-to-peer fundraising for our sector.

Why the Pivot to Livestream Fundraising?

The peer-to-peer roots of CMN Hospitals dates back to 1991 when it launched the Miracle Network Dance Marathon, a movement uniting college, university and high school students to raise money for 170 pediatric hospitals across North America with a mission of ensuring no child or family fights pediatric illness or injury alone. Since then, the program has raised over $300 million.

Around the time that CMN Hospitals really started to grow its Dance Marathon program, which was about 2011 according to Sweat, Extra Life became a CMN Hospitals’ program, and the organization began growing the two programs together.

“We changed the way we viewed the programs. We introduced the concept of working with students to leverage their networks. And then, of course, with Extra Life, we started getting into livestreaming,” Sweat said. “At its roots, that’s what our experience has been with peer-to-peer. And I think we're just starting. I think there's a lot of other areas where we will eventually tap into — around certain passion groups.” 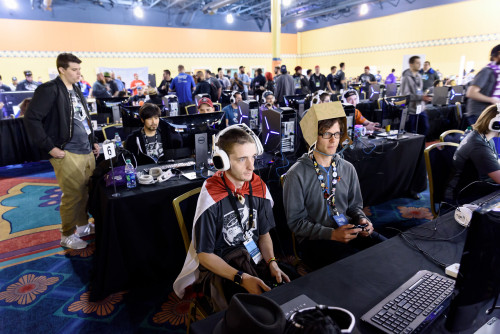 But what attracted CMN Hospitals to livestream fundraising? Well, the organization started as a telethon when it was founded back in 1983. And during that time, there were only three or four channels to choose from, and CMN Hospitals did a 21-hour broadcast where it raised money, shared stories and recognized partners.

“We went where the audience was at that time, which was those three or four channels. So that kind of [strategy] has always been in our blood; it’s always been in the DNA of the organization and how we tell our story,” Sweat explained.

“Livestreaming is an amazing communication channel that's baked into every social media platform out there, whether you're talking about Facebook, Instagram, TikTok. You name it — there's some type of livestreaming element to it. And that's not to mention all of the networks, especially like Twitch, that were created specifically just for livestreamers,” Sweat said.

He continued, “I've found, especially in the last few months where I may not be able to get together with my family or friends as much as I could have, it's a great release and a great way to connect. So there's something natural about gaming that connects people on a real human level, and it allows us to build relationships, which is key to what we do in fundraising.” 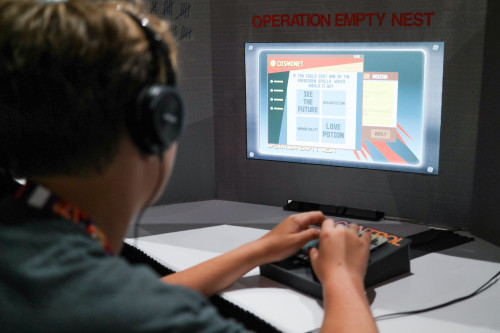 Finding the Right People to Partner With

While anyone can build a platform and gain a following, it’s expensive and can be extremely time-consuming, especially for most nonprofits that don’t have the luxury of having big budgets and time. A big opportunity for nonprofits is partnering with influencers who are experts at their trade and have a big following, but who also have a passion and interest in the nonprofit’s mission. But that isn’t to say to go out and recruit any influencer who is willing to livestream fundraise on your behalf; it needs to be more thoughtful and strategic than that. For CMN Hospitals, when it decides to enter into a partnership with an influencer, a company or whomever, it first reviews what that relationship will look like long term.

“The only thing we have as a nonprofit is really our reputation. We have a reputation to be good stewards of our donors and the dollars that they give us to make sure that those funds are used effectively. We also have a responsibility to make sure that we align ourselves with people and companies that share our same values and are not in it just for a promotional tick,” Sweat shared. “We really want to make sure those relationships are genuine, that they're authentic and that they'll stand the test of time.” 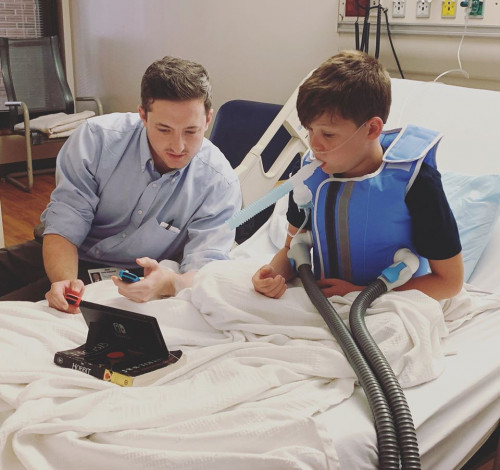 As Sweat explains, he prefers not to enter one-time deals. For CMN Hospitals, it has had anywhere between a five- and 30-year relationship with the companies that it has partnered with. The reason why the two have had such a long-standing relationship is because CMN Hospitals takes the appropriate steps to ensure that the two organizations’ values align with each other.

The Shift in Peer-to-Peer Fundraising

For CMN Hospitals, the aftermath of COVID-19 was significant. Two-thirds of the organization’s Dance Marathons were scheduled to take place weeks after the shelter-in-place order was announced. They were all canceled. All in-person events were canceled. Additionally, CMN Hospitals was weeks away from Extra Life United, a livestream gaming event that brings together 300 people in Orlando each year, which was also canceled.

“Within about 10 days of all of this happening, we had rebooted, reinvented, rethought everything and did them live. We livestreamed them. A lot of the Dance Marathons went to virtual livestreaming events, and we, thankfully, were able to retain the majority of the revenue that was going to be coming into the hospitals through those events,” Sweat shared. “It wasn't as much as it would have been, but given the short-term nature of it and how quickly things fell apart, I was thrilled that we were able to recover as fast as we did.” 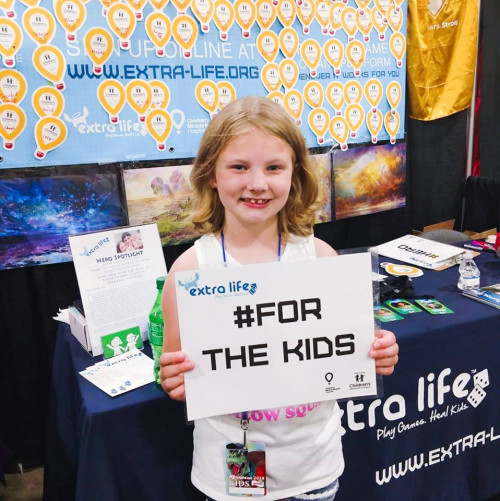 The Extra Life United virtual event was a huge success. With pulling off the virtual event with a fraction of the cost it would usually cost to do it in person, it turned out to be over a half-a-million-dollar fundraising event.

“That event in the past had been part of a bigger convention that we would do. It was never really viewed as a fundraiser — it was kind of viewed as more of a way to gather those influencers and expose them to the cause and help them understand what we were trying to accomplish from a bigger picture, but we were able to do that event at about 30% of the cost of what it would have cost us to do it in person. And it actually turned into an over $500,000 fundraiser for us. And it's probably something that we will continue to do in the future,” Sweat said.

For nonprofits that have not had much experience with digital strategies yet and are wondering how to get their feet wet, the one piece of advice that Clark shares is just to start.

“We certainly didn't have all this figured out when we started. As much as I would like to say we had this beautiful, perfect plan, and it executed flawlessly, sometimes you're just making stuff up as you go. And there's nothing wrong with that. You go with your gut instincts, and you look around the world and you say, ‘This is how things have changed. How are we going to remain relevant?’ And sometimes that means you just have to jump in.”

He continued, “If there's one thing that we've learned over the last six months is that we have to be nimble, and we have to figure out a way to adapt quickly because the world is just throwing one thing after another at us; and you just have to be able to shift and move and adapt.”

Editor's Note: This cover story was originally published in the September/October 2020 print edition of NonProfit PRO. Click here to subscribe.

The Anatomy of a Success P2P Fundraising Campaign

Hybrid Events: The Next Evolution of Fundraising

A Golf Tournament is the Ideal Fundraiser for 2021

Analyzing Your Next Peer-to-Peer Campaign