Amid the debates over President Obama’s proposal to reduce tax breaks for affluent donors, a study released today shows that half of wealthy Americans say their charitable giving would be unaffected by the elimination of federal tax provisions designed, in part, to spur philanthropy.

As President Obama seeks to reduce the value of the charitable deduction for wealthy Americans, fund raisers and other nonprofit experts are divided over whether his idea would cause any substantial change in charitable giving.

There were 13.2 million black households in the United States in 2001,constituting 12.4 percent of all households in the country. Within these households, income, wealth and charitable giving have risen at a steady rate in recent years.

This according to “Wealth Transfer Estimates Among African-American Households,” a recently released report by researchers at the Boston College Center on Wealth and Philanthropy, authored by Paul Schervish and John Havens.

African Americans currently make up 13 percent of the population, according to U.S. Census Bureau data. In 1990, the bureau charted the African-American community to grow by 68 percent before 2030. But despite this growing demographic — currently 38.3 million individuals representing a buying power of $631 billion — many majority nonprofit organizations have only recently begun focusing efforts on soliciting support from the black community. 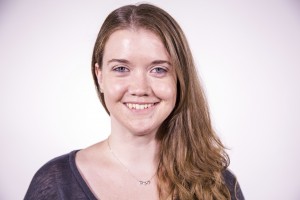 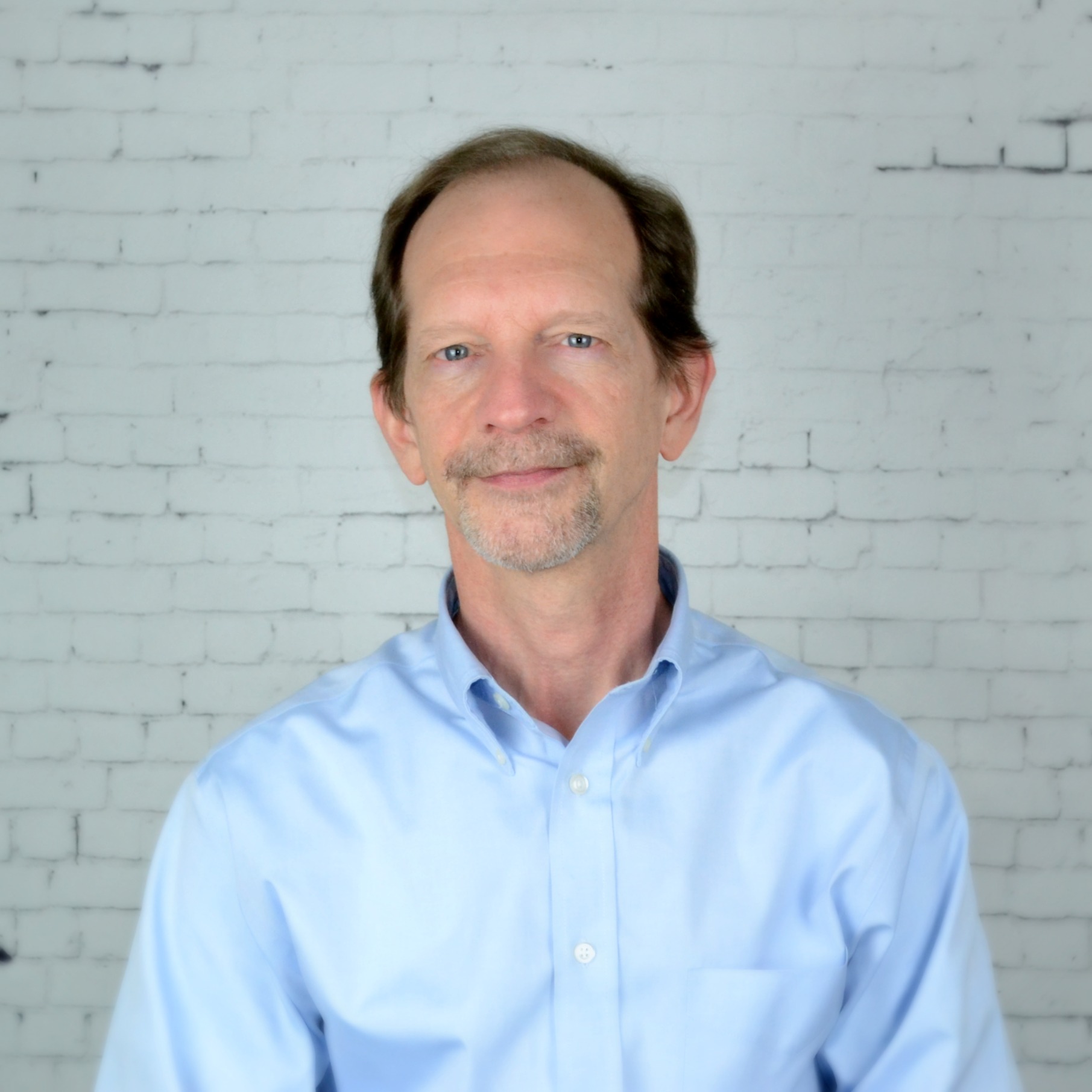 George Duncan
The Envelope Teaser: Should You Use One in Your Next Fundraising Appeal?