New York, July 13, 2009 —  With charitable giving down, more and more nonprofits are dipping into their endowments further reducing their resources -- making a bad situation worse. However, there is one type of giving that hasn't been tapped to its full potential and that's planned giving, which is just another way to raise money in addition to annual donations and grants. Yet, board members and fundraising staff shy away from planned giving programs perhaps because it sounds more complicated than other programs. 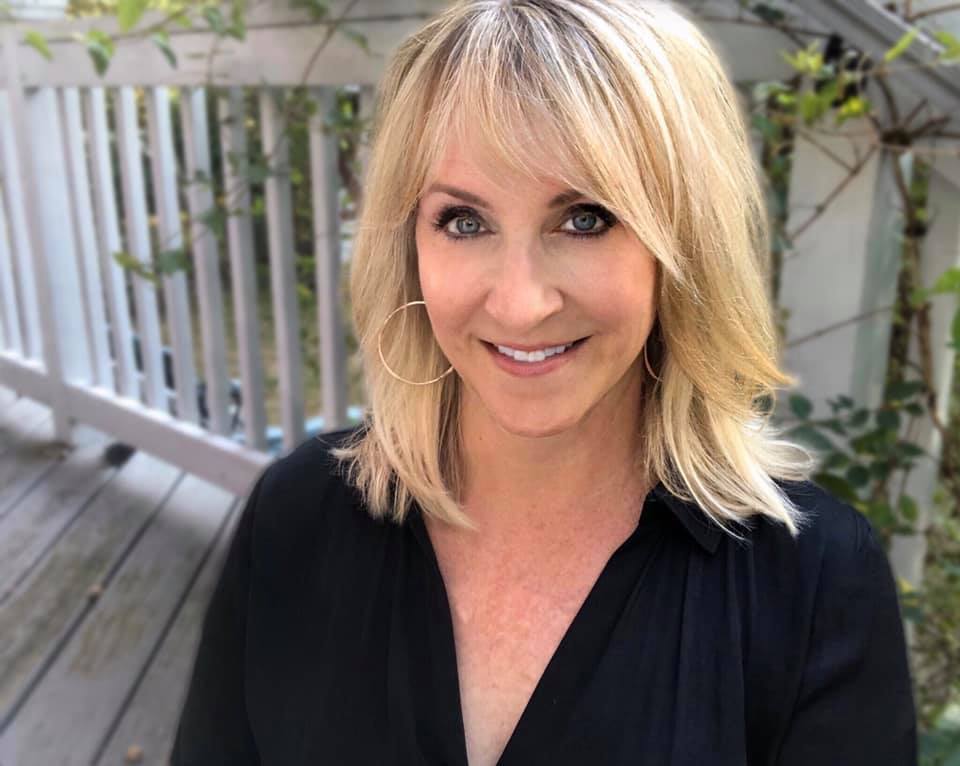