MERRIAM, Kansas, October 2, 2009 — An estimated 800,000 people nationwide put on their jeans with Christina Applegate today to celebrate Lee National Denim Day, each donating at least $5 to help raise crucial funds for the fight against breast cancer. The event has been one of the largest single-day fundraisers for breast cancer, and today raised an estimated $4-$5 million for promising breast cancer research funded by the Women’s Cancer Programs of the Entertainment Industry Foundation (EIF), bringing the 14-year total to nearly $80 million. 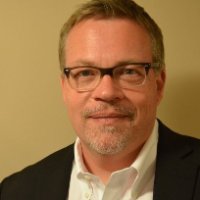