In a recent blog, we wrote about the new tax bill that doubles the standard deduction, effectively reducing the number of taxpayers who itemize deductions from 30 percent to 5 percent, according to experts. That’s a decrease in roughly 30 million households.

We have spoken with a number of clients who are concerned (read: “freaked out”) about the implications for end-of-year campaigns, which have relied on promoting the ability to take an itemized deduction to stimulate donations.

December is the make-or-break month for many nonprofit organizations, houses of worship and other charities dependent on Americans’ year-end giving.  According to a report by the Lilly Family School of Philanthropy, itemizers are much more likely to donate to charitable causes.

The study found that “83 percent of itemizers reported donating any amount of charitable giving at all, compared to 44 percent of non-itemizers. In fact, non-itemizers contribute less than 20 percent of total giving.” Moving 30 million households from “itemizers” to “non-itemizers” will have a measurable impact on donations. 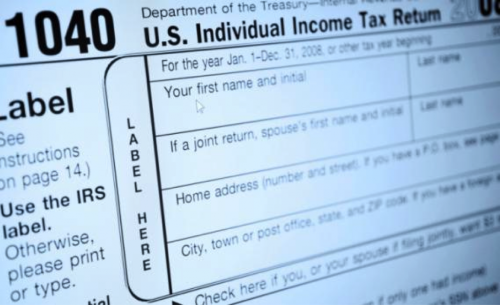 Because this shift in incentives to donate will affect middle-income Americans rather than those in higher income brackets (who are likelier to continue to itemize), the decline is expected to hit the kinds of charities middle-income Americans support, particularly local charities, congregations and basic needs organizations. Those charities would likely be more affected rather than arts organizations and educational institutions favored by the wealthy.

So, it’s not surprising that many nonprofits are struggling to figure out their messaging for this year’s end-of-year appeal, which is now less than 10 months away.

A strategy that we would recommend is pretty straightforward—emphasize seasonal moral and religious themes in the messaging. Part of this is because you will be fishing where the fish are. A report by Giving USA on religious giving found that “62 percent of religious households give to a charity of any kind, compared with 46 percent of households with no religious affiliation.”

But reminding people of the moral teachings of Jesus, Mother Teresa or Mohammed, for example, will also be effective in activating people who aren’t Christian or Muslim. That’s because of a tendency people have that psychologists refer to as moral elevation. 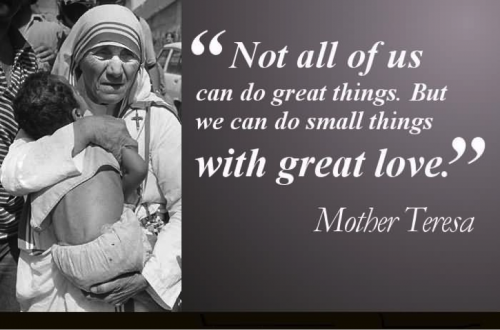 Moral elevation is an emotional state that has been studied by psychologists for the past 30 years. Basically, you can think of it as an emotion that is similar to awe. The opposite of moral elevation is disgust. When people witness others behaving compassionately, their reaction of appreciation is accompanied by feelings of warmth. Imagine how you would feel if you saw a small child kiss the knee of another small child who had just fallen down.

Observing morally virtuous behaviors often results in people feeling optimistic about humanity and creates a desire to become better people themselves. This is moral elevation.

New York University social psychologist Jonathan Haidt is an expert on moral emotions. He describes moral elevation this way: “Elevation is elicited by acts of virtue or moral beauty; it causes warm, open feelings in the chest; and it motivates people to behave more virtuously themselves.”

Here’s some good news. Research has shown that when people think about their “true” self they think of themselves as both moral and good. People want to see themselves as the kind of person who “does the right thing.”

Emphasizing religious traditions will help people reflect more intentionally on their contributions at the end of this year. Instead of attributing their generosity to a tax break in December, emphasizing moral and seasonal religious themes will allow people to associate their faith and values to their giving and the work of the nonprofits that they support.

What’s the best possible outcome? That the seasonal giving you inspire is not about the tax season, but the moral season.

4 Rules for Integrating Marketing Channels in 2023

How to Pay for Fundraising Costs: Can It Be Fast, Cheap and Good?
Comments
Subscribe
Find Resources