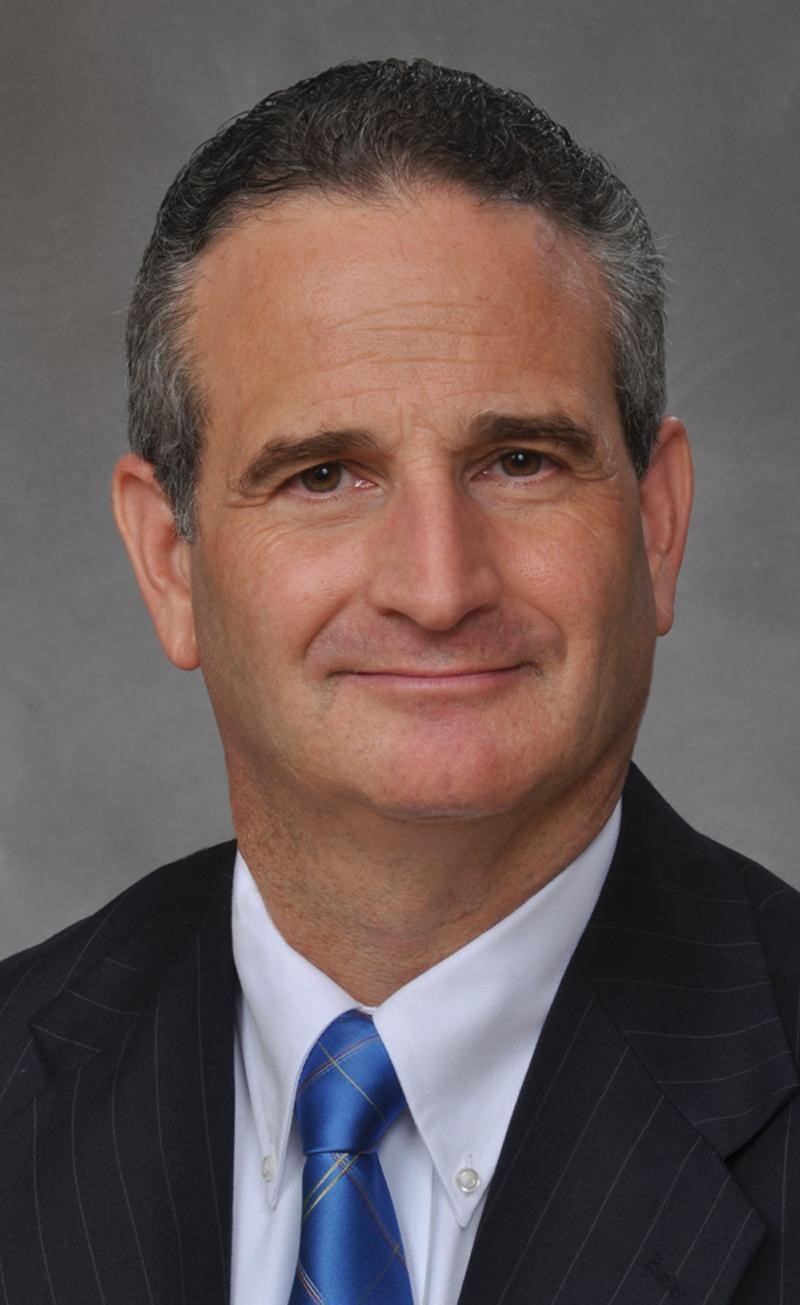 Jim Eskin's leadership roles span more than 30 years in fundraising, public affairs and communications in the San Antonio area. His consulting practice Eskin Fundraising Training builds on the success of his fundraising workshops and webinars, and provides the training, coaching and support services that nonprofits need to compete for and secure private gifts.

For most of the past year, the question of donor meetings was a no-brainer. We just couldn’t meet with donors and prospects face-to-face, which had, for so long, served as the gold standard in desired engagement, especially when soliciting major gifts.

Pace University is a private metropolitan university that has campuses in New York City and Westchester, N.Y. The institution currently is in the midst of a $100 million campaign — the most ambitious fundraising effort in its more than 100-year history — to fund scholarships, support faculty, install state-of-the-art technology and facilities on campus, and improve its academic programming. Thanks in part to a $15 million gift from Verizon CEO Ivan Seidenberg, the campaign had raised $65 million by the time it went public in late April.

Laura Fredricks, vice president for philanthropy at Pace University in New York, presented a session a the AFP Annual Conference in Dallas earlier this year on turning annual donors into major-gift prospects. Vital to this strategy is identifying best prospects through prospect research. For starters, one of the most efficient ways to do initial research these days is through basic Internet search tools like Google, or the Foundation Center’s Web site, which enables Form 990 searches. Fredricks also recommends LexisNexis, which can unearth information on a person’s wealth, their assets, what assets they have that are publicly held, boards that they’re on, other organizations

April 4, 2006After the Ask--Three Things They Could Say

After the Ask: Three Things They Could Say -- and How You Should Respond April 4, 2006 By Abny Santicola, editor, FundRaising Success Advisor In the session "Major Gifts: I Asked ... Now What?" Monday at the 43rd AFP International Conference on Fundraising in Atlanta, Laura Fredricks, vice president for philanthropy at Pace University in New York, addressed the issue of what steps fundraisers should take after the ask, sharing techniques to ensure consistent communication with each solicited prospect. The first step, Fredricks said, is laying out a three-part test to any response that you, as a fundraiser, might encounter. The three parts are: