Calling All Charities: You Can Now Collect Donations Through Facebook!

Attention! There’s been a technological development—GuideStar, the largest database providing information on nonprofit organizations, has partnered up with Facebook to create Facebook’s charitable giving tools. 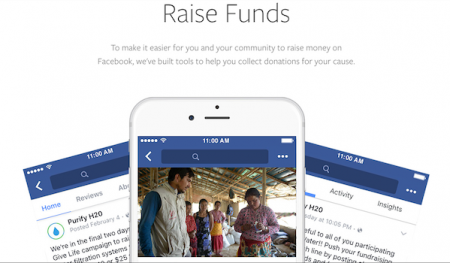 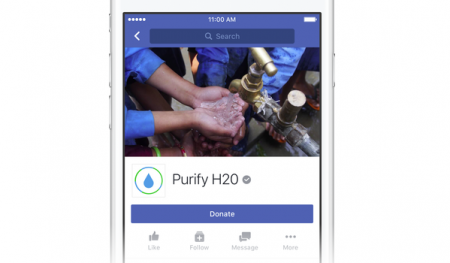 Cool, right? This new Facebook feature is taking fundraising to the next level by giving donors a more accessible way of donating to charities. Online fundraising has never been easier—or more interactive! Take advantage of this new and innovative tool and start collecting donations today!

Expert Fundraisers Are Made, Not Born — And Here's How
Comments
Subscribe
Find Resources