Buffett Gives Nearly $3.2B to Gates Foundation (and 4 Other Charities) 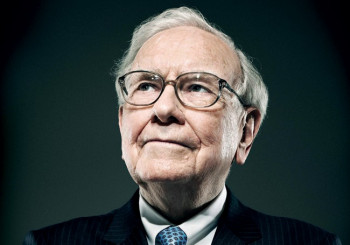 The nearly $3.2 billion was from 18.63 million class “B” shares of Berkshire, which were valued at $170.25 per share at Monday’s market close. With this donation, the Berkshire Hathaway chairman has donated $27.54 billion since 2006—$21.9 billion of which has been donated to the Gates Foundation.

While this is a sizeable donation, Buffett still remains the fourth wealthiest person in the world, with an estimated net worth of $73 billion.