2019 Fundraiser of the Year: Lucas Metropulos 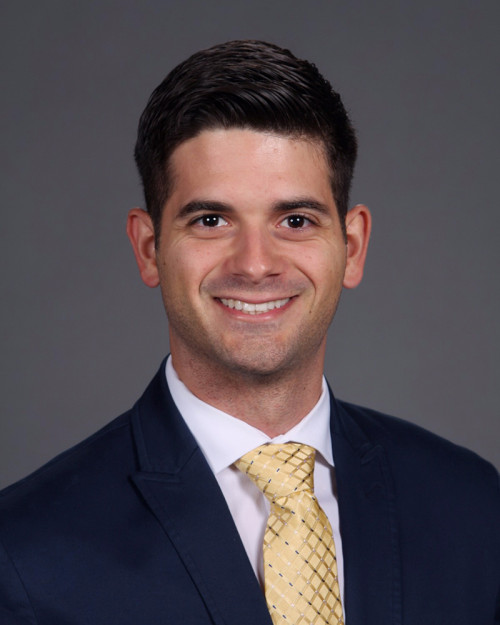 In 2004, Hurricane Frances left the only home Lucas Metropulos had ever known unrecognizable and uninhabitable. His family of eight suddenly became vagrant for two years with only a few possessions until their home was reconstructed. During those two years, Lucas and his family journeyed to the Bahamas where they were hosted by a local family. At Adelaide Farm, Lucas was embraced by four brothers who took him on many underwater adventures exploring the amazing life beneath the waves.

At the age of 15 when he returned to the U.S., Lucas created Fishing for Families in Need (F4FN), with a mission to use the sport of fishing as a mechanism to immerse and educate socio-economically disadvantaged children about their local marine and/or freshwater environment, while also working with fishing tournaments to collect clean, already-caught fish to be served at soup kitchens.

A few years ago, Lucas’s efforts through F4FN led him to get involved with Grant’s Town, a community in Nassau, Bahamas. For years, the community requested a community center for their children in the area, but their pleas were left unanswered. The community faces many issues: high-crime rates, high-obesity rates, low-education levels and extreme poverty. At the age of 21, Lucas quickly decided to launch a feasibility study to begin laying the groundwork for such an effort. The community center is now open and features programming from multiple charities in the
Bahamas and internationally to benefit the children and their families.

By the age of 25 years old, Lucas has fundraised millions for multiple nonprofits and independent schools, including major gifts in cryptocurrency. He has received multiple national, regional and local awards for his nonprofit work, such as the USA Weekend Magazine National Make A Difference Day Award in 2010 and SeaWorld’s Outstanding Environmental Educator of the Year Award in 2013, and he was recognized as one of Ten Outstanding Young Americans in 2013.