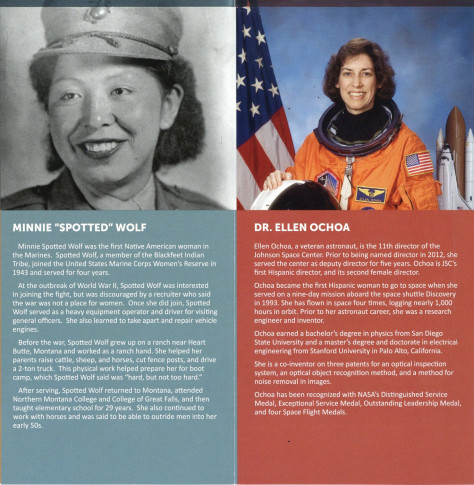 Why It Won
When Congress passed legislation in December 2014 to establish a congressional commission to study the feasibility of and recommend a site for the National Women’s History Museum, there was a catch. The commission and museum would both need to be financed with private money. No Washington, D.C,  museum had ever been asked to underwrite its own congressional commission.

Most of the National Women’s History Museum’s donors had been members for more than a decade. That’s a long time—especially considering the museum had never had a physical site. And, now, it needed renewals more than ever.

It got them. The mailing—a full-color brochure featuring profiles of famous women, and a four-page letter that outlined the museum’s needs and highlighted a number of programs donors had made possible in the prior year—had an astronomical 12 percent response rate. And it generated $272,609 in income at a total cost of just $19,695—a $0.07 cost to raise a dollar. The museum’s ability to mobilize its supporters in such great numbers made it a winner with our judges.